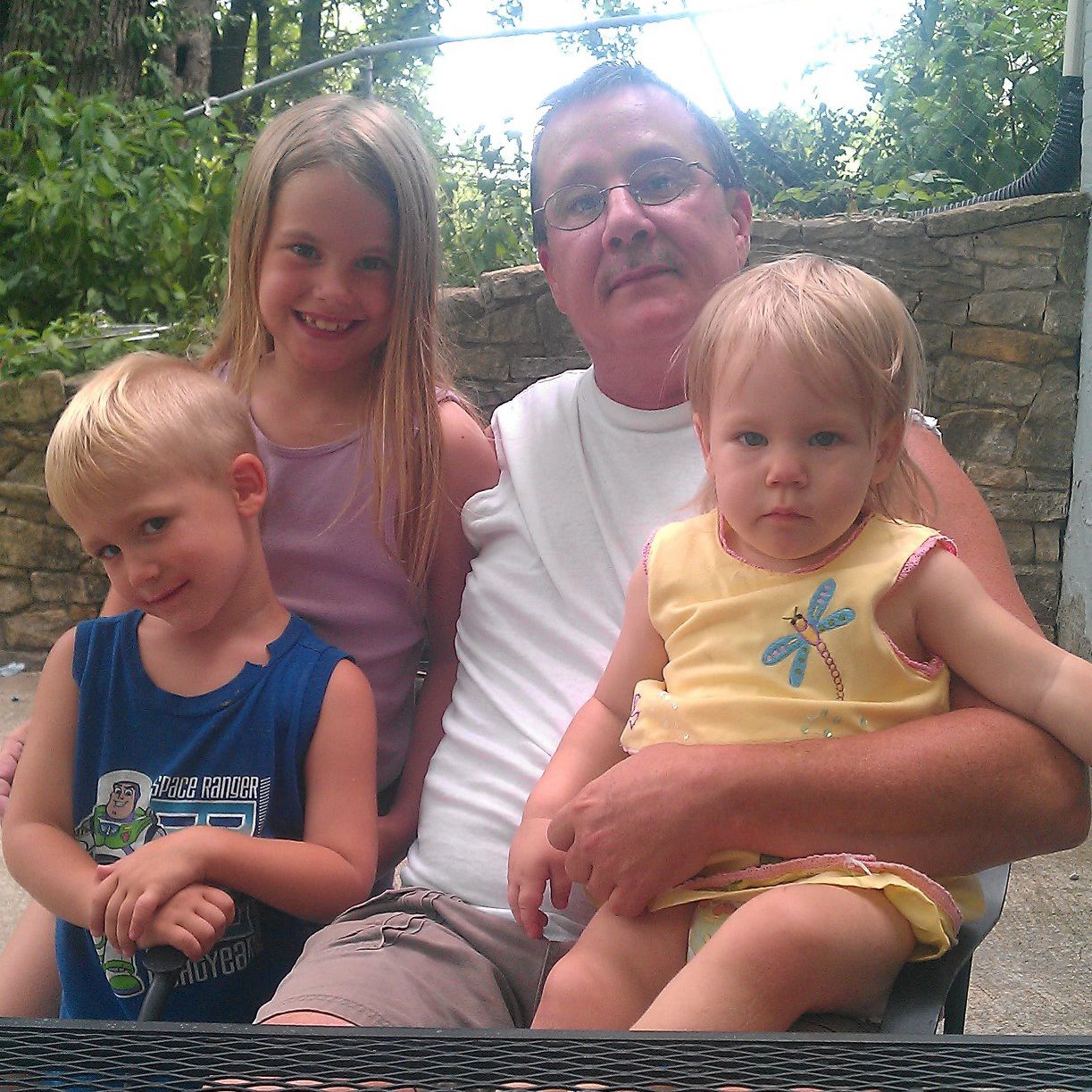 Donald Gene Butler Sr. passed away March 6, 2013, at his home in
Grandview.  He was preceded in death by his brothers Everett Jr., and
Brian. He is survived by his father Everett Butler, Sr., his mother
Alice Kent, his stepfather Phil Kent, his children Donald Jr., Natasha,
James Allen, and Austin, his adopted brothers, Dalton and Dylan and
adopted sister, Seaera,  4 grandchildren, Sonnie , Jake, Elizabeth, and
Haylee, and several nieces and nephews.  A celebration of his life will
be held at a later date. Condolences and remembrances of Don can be
left at www.heartlandcremation.com.