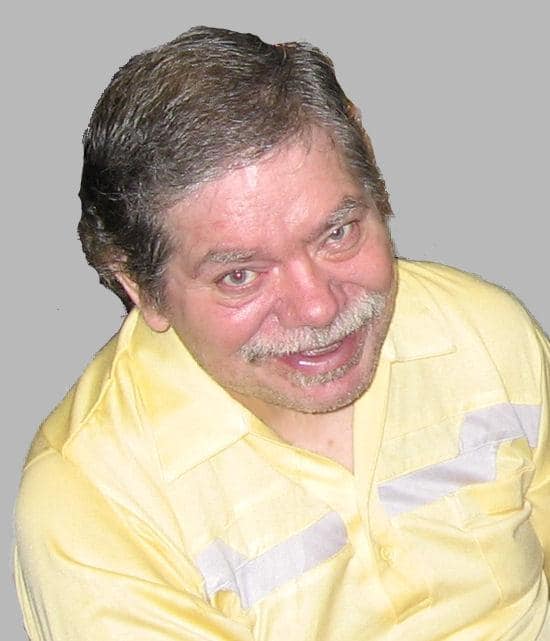 James Richard Zahner, 64, long-time resident of Independence, MO passed away at sunrise on February 6, 2015 in his home in Independence.

James was born September 18, 1950 in Iowa City, IA, the son of Russell and Mary Zahner.

Jim was valedictorian of his senior class at East High School in 1968.  Jim received a bachelor of arts in history from UMKC in 1972.

Jim has lived in many places in Missouri, Kansas and Iowa.  He received his pilot’s license while living in Colby, KS.  One of his favorite places to fly was the small airstrip at the Lake of the Ozarks.  He worked at the Social Security office in Fort Dodge, IA.  Jim was a Big Brother volunteer for many years.  He also volunteered as a Vista Volunteer for 2 years (a project for the elderly). He was also a member of Boy Scouts of America.  One of Jim’s favorite places was Branson, MO.  He did some singing and guitar playing while in Branson.  He traveled frequently all over the states of KS and MO, living in Colby, KS for a while.

Jim was preceded in death by his mother, Mary Lee; his father, Russell; and his older brother, Tommy.

Please feel free to stop by and join the family for a Celebration of Life on Sunday, Feb. 8th from 2-4PM at the Liberty Street Community of Christ Church, 416 N. Liberty St. Independence, MO.