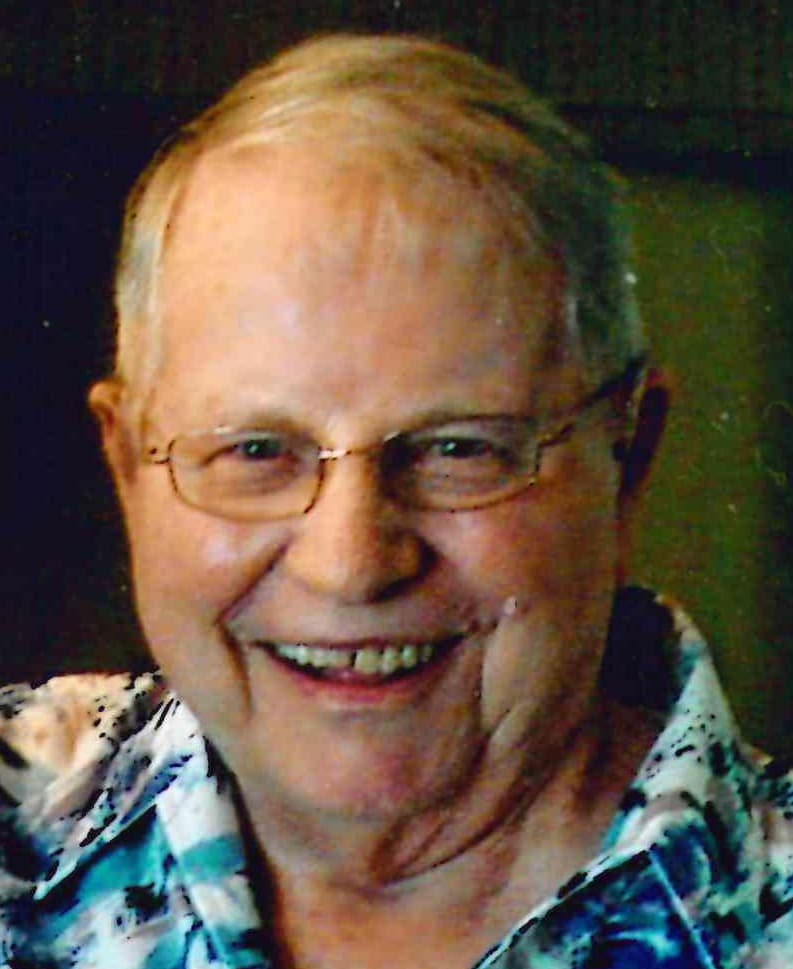 William Harris Green, 90, passed away April 4, 2015.  A visitation will be held 1-2 PM, Thursday April 9, 2015 at Missouri Funeral Care, 6113 Blue Ridge Blvd, Raytown, MO. The funeral will follow at 2PM.  Graveside services will be held 11AM, Friday, April 10, 2015 at Walnut Ridge Cemetery, Fayette, MO.  In lieu of flowers, memorial contributions may be made to the Ararat Wings of Mercy.

William was born July 27, 1924 to David and Viola (Harris) Green.  On July 14, 1951 he married Ruth Virginia (Estill) Green at Linn Memorial Methodist Church, Fayette, MO.  William and Ruth were married 52 years and enjoyed many travel trips together. William served three years in the US Army during World War II. Most of that time was with the 622nd Ammunition Ordnance Company in the South Pacific.  He received a BS degree in Business Administration from Central Methodist College and a Masters Degree in accounting from the University of Missouri.  William taught two years in the business department at Central Methodist College.  In 1951, he began work in Kansas City, MO at Kansas City Power & Light Company, where he retired in 1992 after 41 years of service.

William was a member of: Blue Ridge Blvd United Methodist Church; charter member of “Builders” Sunday school class; a member of the Masonic Lodge; a 32 Degree Scottish Rite Mason and an Ararat Shriner.  He and Ruth were very active in the Ararat Greeter Unit.

William is preceded in death by his wife, Ruth and his parents.  His is survived by; a sister, Sarah Green Graham; three nieces; four nephews; six great nieces and nephews and numerous great-great nieces and nephews.  He will always be remembered by his friends and family as “Uncle Bill”.  William was loved and will be greatly missed. (arr. Missouri Funeral Care, 816-353-1700)