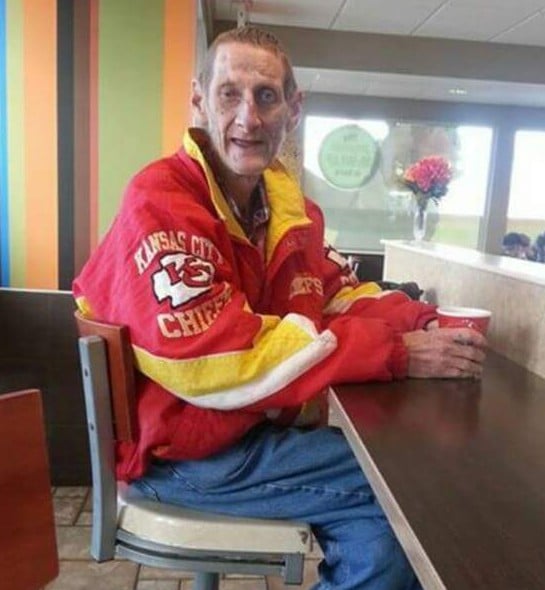 Mr. McGee was born May 22, 1954 in Harrisonville, MO. Robert graduated from Harrisonville Senior High School in 1971.  After graduation he worked at the Tractor parts and Farm supply store. He married Diane Franse in May of 1973 and they had their first born baby girl in October. They would later raise 4 more children; 2 girls and 2 boys. Robert had many different jobs in his lifetime. One of his last jobs before he became sick was working at BCI in Butler. He enjoyed sports and loved his children. He also loved sitting up at McDonald’s shooting the breeze with anyone and everyone. He didn’t miss a day.  Robert was diagnosed with lung cancer in 2013 and underwent radiation and chemo. After a year of treatment Robert beat his cancer. But in November of 2015 he was told his cancer was back in full force and had little time. Robert remained home with Anthony and Candice until February 19th.  His cancer had spread and his condition had worsened.  He spent the last two weeks in Adrian Manor, were he passed away peacefully.

He was preceded in death by his sister, Kathy McGee.