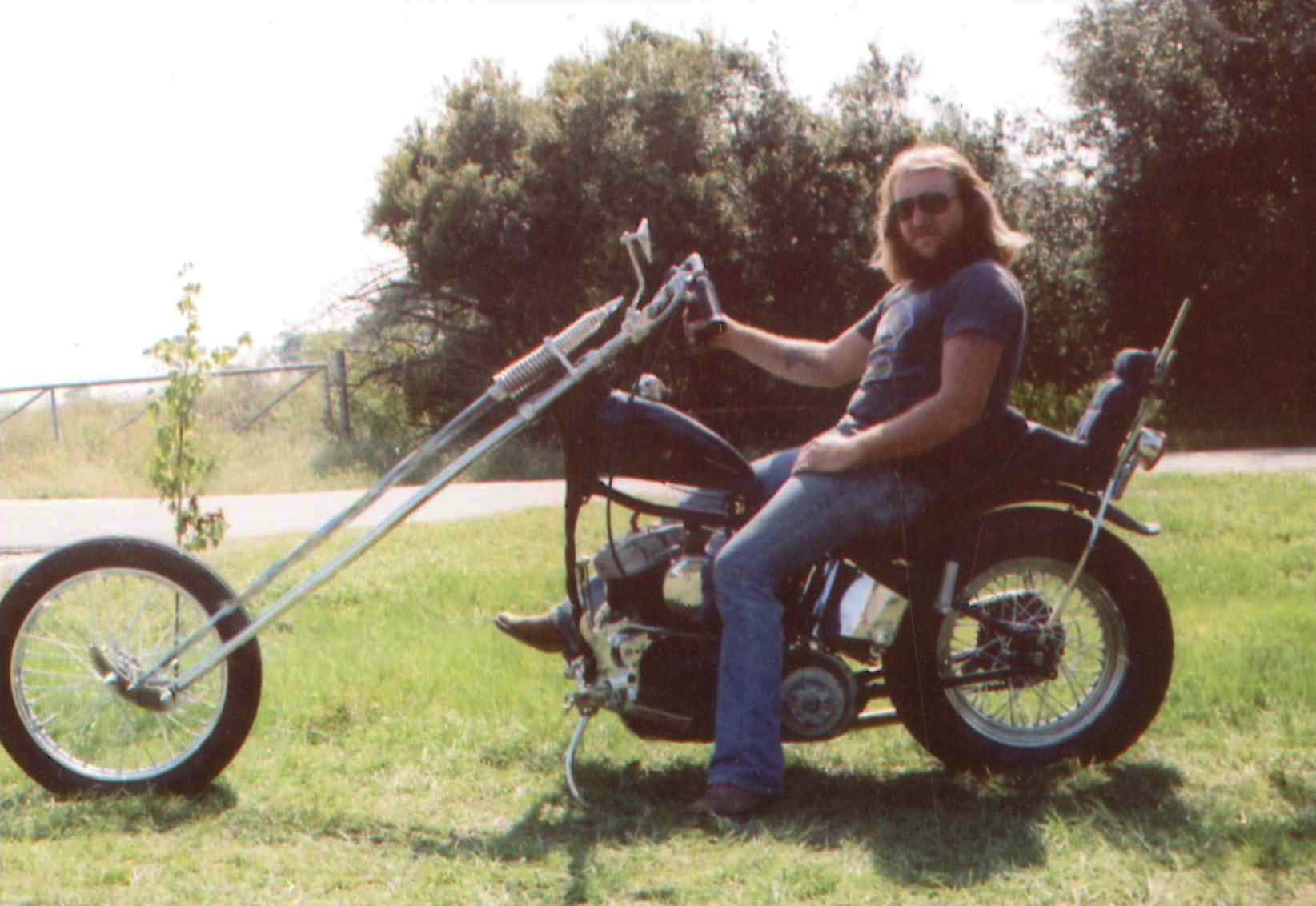 Steven P. Oldenburg, Raytown, Missouri, known to his friends as “45”, passed away Friday, May 20, 2016 after a hard fought battle with cancer at the age of 58.  Steve was born in New Prague, Minnesota and grew up on a farm in Lydia, Minnesota. He also lived in Tampa, Florida before coming to Raytown. He is preceded in death by his father, Howard Oldenburg and a sister, Judy Hawks. He is survived by his mother, Jo Ann Oldenburg, brothers, Verdon and Jamie Oldenburg and sister Renae Oldenburg, his children; Steven Berger, Samantha, Sean and Sierra Oldenburg, his long time girlfriend Rebecca Perkins and her son James Crawford E-4 Specialist, several grandchildren, aunts, uncles, nieces and nephews.  He was a father figure to many others. Steve was a jack of all trades and a master of all!  He was Past Worthy President of the Fraternal Order of Eagles, Kansas City Aerie 47 in 2002. He was an avid Harley Davidson enthusiast and enjoyed NASCAR racing. He especially enjoyed spending time with his children and grandchildren. May he ride in peace.