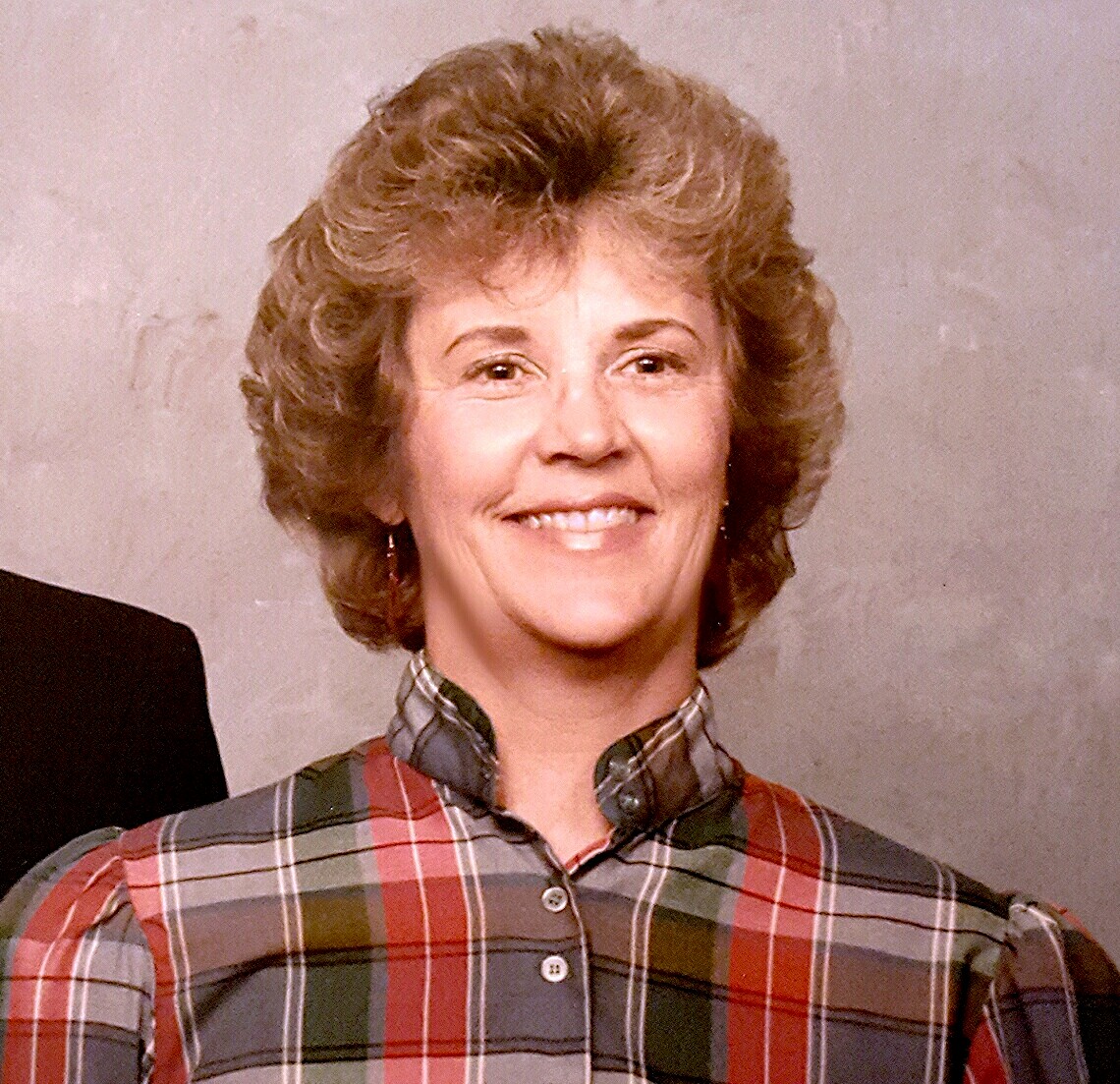 Connie Jean Wesley, a longstanding resident of the KC area, died July 21st at Timberlake Care Center in Kansas City Missouri.   At her request, no service will be held. There will be a private graveside gathering for family and close friends at a later date.

Connie was born on February 24, 1942, to Mr. and Mrs. Burgess McFadden in Salt Lake City, Utah. She moved to Kansas City during early childhood, spending 1946 to 1963 at Lake Quivira, Kansas, sharing many fun memories with sister Lois, and brother Bob. It was during her youth at Lake Quivira that she developed a strong love of animals, fishing and boating. She graduated from Shawnee Mission North High School in 1960. Connie worked mostly in administrative positions, accentuating her knack for organization. She was the “Neighborhood Grandma” to her grandson, Christopher and all his friends. She hosted many slumber parties and lake vacations for Christopher and his friends, and enjoyed cooking breakfast for all of her extended grand children. She had a generous and enthusiastic spirit, and she enjoyed taking care of people and animals.

Connie was preceded in death by her son James Allen Wesley; parents Burgess and Byrle McFadden; and her beloved pets Cindy Joe, Toby, Buddy, and Cali.

Donations can be made to Wayside Waifs Humane Society.