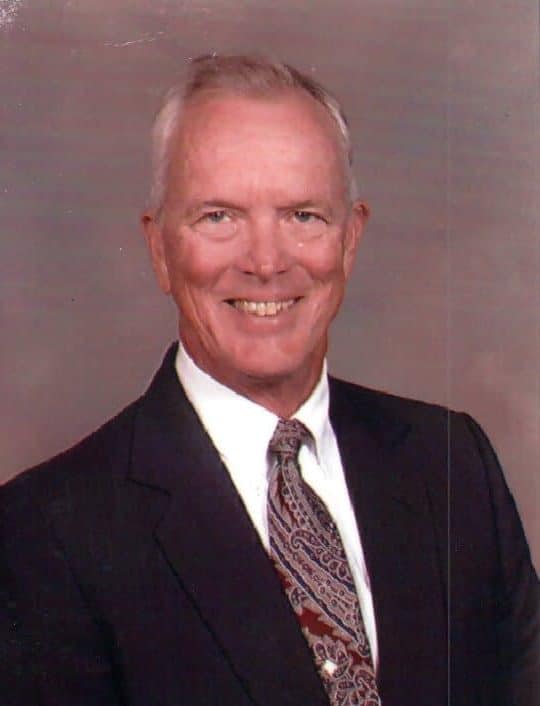 Norman E. Gross, age 84 of Lee’s Summit passed away December 13, 2016.  A visitation will be held Monday, December 19 at 10:00am at Woods Chapel United Methodist Church, Lee’s Summit followed by a Celebration of Life at 11:00am.

Norm was born January 26, 1932 in Saginaw, MI and was the son of Edward and Esther Gross.  He was the oldest of five children:  Gerald, Chet, Phyllis and Sonja who survive him.  In 1952, he married Barbara Tuke and they had three children; Norman L. (Sally) Gross, Cindy Edwards and Steve Gross.  Grandchildren are Chris, Leon, Sharla, Ciara, Keith and Donovan.  Norm also has five great-grandchildren.

He graduated from General Motors Institute of Technology in Flint, MI in 1954.  He was employed at Chrysler Missile Division working in Alabama, Turkey and Italy.  He and his family returned to the U.S. in the fall of 1961 and February, 1962 he began working for The Boeing Company, Aerospace Division in Seattle, WA..  At Boeing he worked as a Safety Engineer on missile projects and Launch Systems Safety Integration in Seattle and at Cape Canaveral.  He retired from Boeing in 1994.

He was an avid golfer, skier and loved to travel.   He was lifetime member of Saginaw Pioneer Masonic Lodge, a member of Woods Chapel United Methodist Church and a former member of the Ararat Drum & Bugle Corps.  He is also survived by two aunts, Marie Bondy and Clara Spero, both of Michigan, nieces, nephews and friends.

In lieu of flowers, the family ask for donations to Woods Chapel Church for Cancer Care Christmas Fund and/or Ronald McDonald House, his favorite missions at the church.