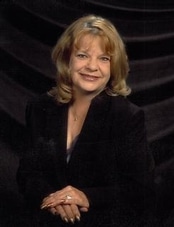 In lieu of flowers, kindly make a donation to Wayside Waifs or other animal rescue organization in Marilyn’s memory.