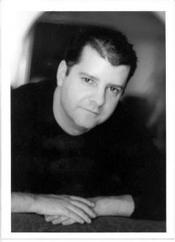 Robert Paul Taber died suddenly on Friday, July 10, at home. He had moved the day before from 1608 Meadow Lake Terrace, Kansas City, MO, to 5110 Neosho Lane, Roeland Park, KS. Robert was a tireless advocate for political candidates and causes, especially equal rights for gays. He was ready to begin a new life filled with exciting prospects: He loved owning and setting up a new home, was entering a clinical trial which he hoped might nearly eliminate his multiple sclerosis, had determined to quit smoking, planned to volunteer at the local office of the Multiple Sclerosis Society, and launched a jewelry design business.