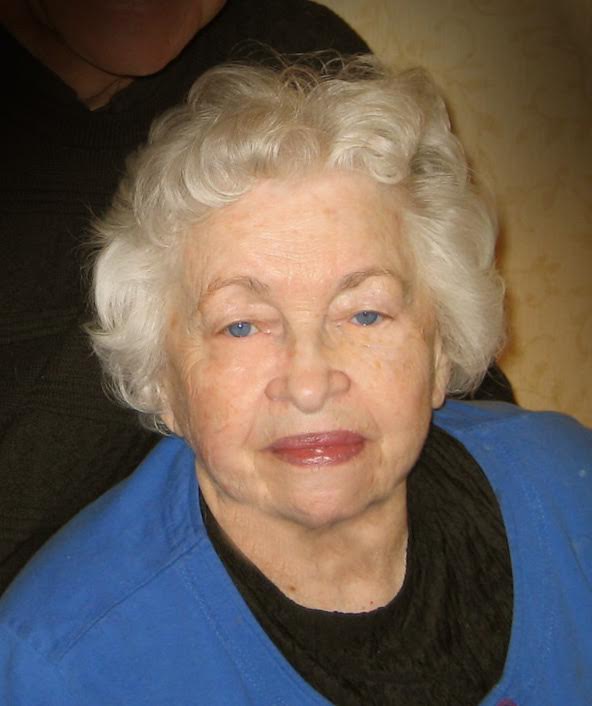 Ada Laura (Kearney) O’Rear, 98, formerly of Butler, passed away January 6th while under hospice care at the Care Center in John Knox Village. Services will be held Monday, January 11, at 11 o’clock at Missouri Funeral Care in Raytown. Burial will follow at Flora Hills cemetery.

Ada had a kind and generous heart, was a loving mother and wife and, in many ways, a woman ahead of her time. In the 1950s she worked as a professional home economist while raising two small boys. Employed by the Rural Electric Administration in Butler, she taught farm women who were not familiar with electricity how to use their new kitchen appliances. In that job, she also wrote a column for the Bates County Democrat, made appearances on KCMO-TV in Kansas City and hosted weekly radio broadcasts in Clinton. In 1955, she was elected treasurer of the Missouri Women’s Press Club. In 1959 she moved to Raytown and became a social worker for the Missouri Department of Family Services.

Ada was born in Humansville to Maude and Fred Kearney. Her father served as mayor of Humansville and owned the local trucking company. The family moved to Stewartsville for a few years but returned to Humansville when she was 16. She often shared the story of her ride to school on a horse from her family’s rural home where she met her future husband, Homer O’Rear, who was raised by his aunt and uncle as Bob McComb. She was 19 when she married Homer and they were married for 67 years until he died in 2003. They lived in Raytown for 35 years and attended the Raytown Baptist Church.