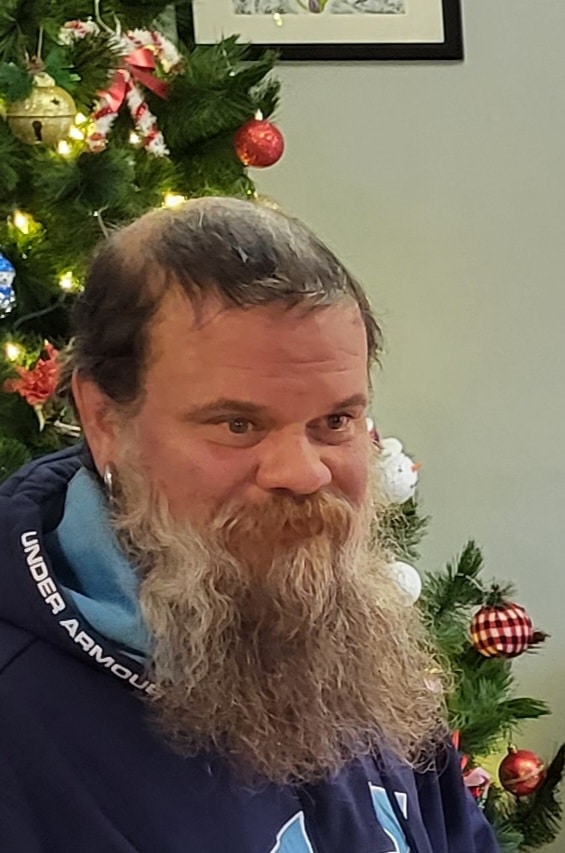 Adam Franklin Morgan, 41 of Riverside, Missouri, formerly of Springfield, IL and Castle Hayne, North Carolina passed away in his home on December 24, 2022 after a long illness.

He was born May 13, 1981 in Wilmington, North Carolina, the son of Robert G. Morgan and Catherine Kay (Derry, Morgan) Boehler.

Adam enjoyed spending time with his family, especially his children. He liked the outdoors, in particular the ocean beaches.

He married Courtney Goodman of Springfield and they later divorced.

He most recently was a driver for Metro Rolloff Container Services of Parkville, Missouri. He gained much of his CDL driving experience with Schneider trucking company. Previously he worked in the retail service field.

Remains were cremated per his wishes. Heartland Cremation & Burial Society of Raytown, Missouri assisted the family with this service. A memorial celebration is being planned for a later date.