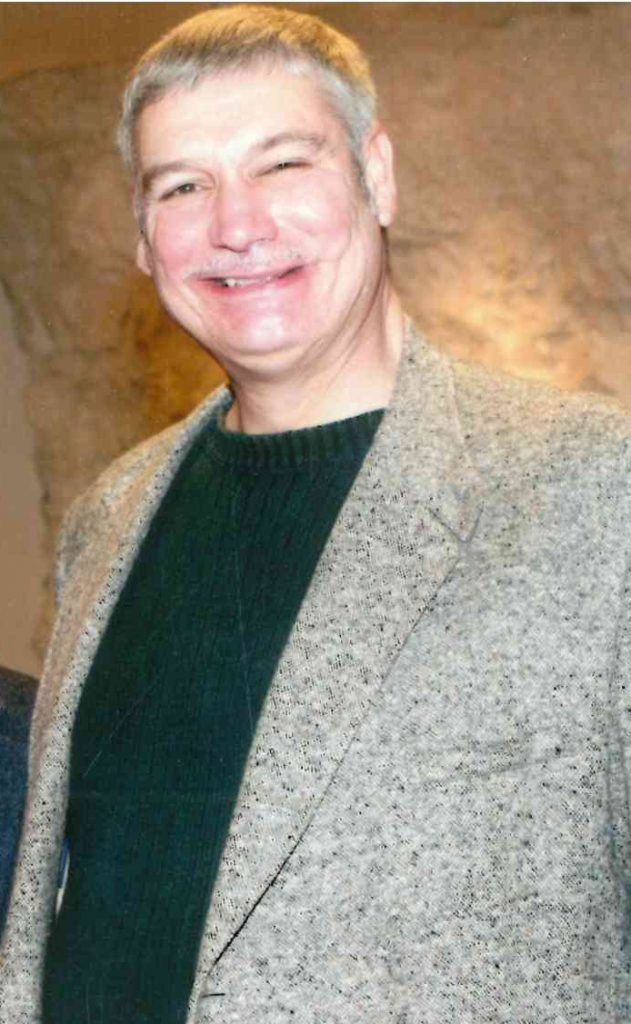 Alan D. Manker passed away June 15, 2020 at his home in Kansas City, MO. He was born July 7, 1954 in Kansas City Mo. He graduated Ruskin High School in 1972. He briefly studied at Longview Community College until he was offered a job working on the oil rigs in Oklahoma. He worked there for most of the 70,s and moved back in 1980. In 1981 he got on with the City of Kansas City Mo. He had a prestigious career working there until 2011 when he retired. He left his footprint with the city for decades to come. He headed or was involved in dozens of projects. The City honored him with a Proclamation for all the projects he was involved in by declaring October 6, 2008, as Alan Manker Day. His projects continued up until his retirement on 11\11\11. He was honored by the Public Works Department with the Outstanding Achievement Award. This award has only been issued to a half dozen employees in the entire history of the department. When he retired the city honored him one last time with a Resolution detailing all the projects that he was involved in.

In 2013 he worked part time for North Kansas City Bureau of Investigations. He continued working there until his health began failing in early 2020. He enjoyed working there mainly due to the fact that the company is owned by the amazing Bob & Linda Alllen.

When he retired from the city he became Vice President of the Fairlane Homes Association for a number of years.

In his spare time he enjoyed playing chess and guitar. He amassed a guitar collection that would rival any privately owned collection or Guitar Store floor display anywhere in the world.

He and Evelyn decided on a quick cremation at the Heartland Cremation & Burial Society. They decided not to have a service.

Alan had several dear friends that he referred to as family. He much preferred quality over quantity when it came to his friendship circle and loved them as brothers and sisters.