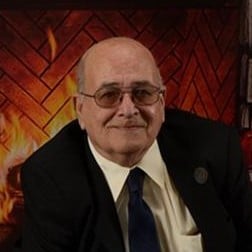 Albert was born October 7, 1942 in Birmingham, Alabama.  He was in the United States Marine Corps. Albert was a member of the American Legion Post 21, Independence, Missouri.  He will be remembered as an avid lover of the Blue Angels, KC Chiefs, KC Royals and NASCAR.