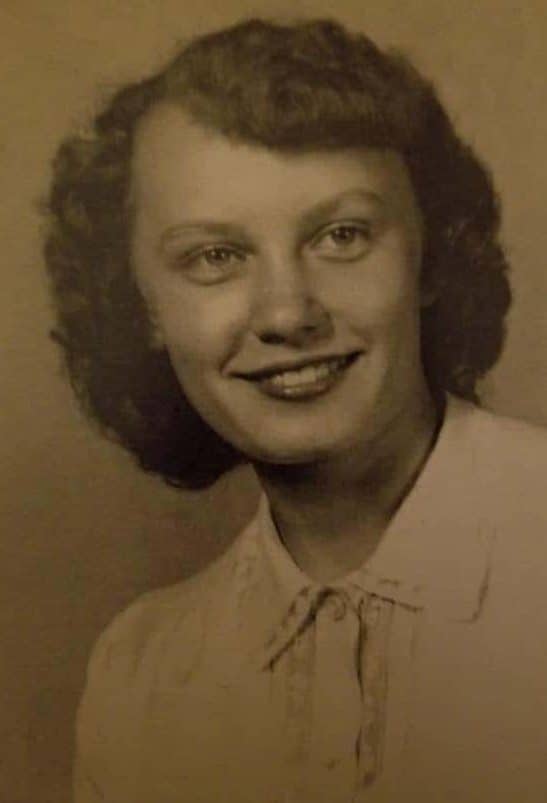 Alene was born October 24, 1932, in Wood County, Wisconsin, and was one of four children born to Anton and Ethel Laskowski.  She grew up on a dairy farm in Cary Bluff, Wisconsin, and graduated from Pittsville High School in 1950. Alene was crowned Miss Dairyland in the 1950’s.

In 1953 she married Louis E. Burt, and they had three children.  She worked for Weyerhauser in Marshfield, Wisconsin, until her retirement in 1987. After retiring, Alene and Louie traveled the country on their motorcycle and eventually relocated to the warmer climates of Texas and Arkansas.  Alene enjoyed gardening and bird watching and her favorite pastime was shopping for deals at thrift stores.

Funeral services will be held in Marshfield, Wisconsin, at a later date.  In lieu of flowers, donations may be made to the Myelodysplastic Syndromes (MDS) Foundation at mds-foundation.org.