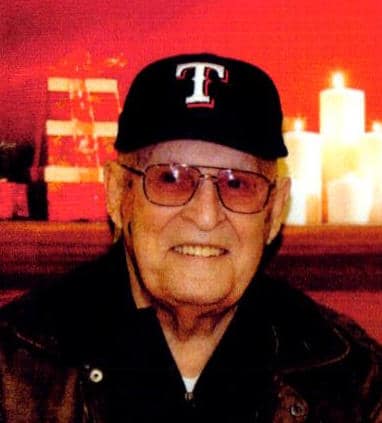 Retired Command Sergeant Major Alfred Raymond Goff, 90, of Jefferson City, passed on to the other side on Friday, September 28, 2018 after a long battle with prostate cancer.