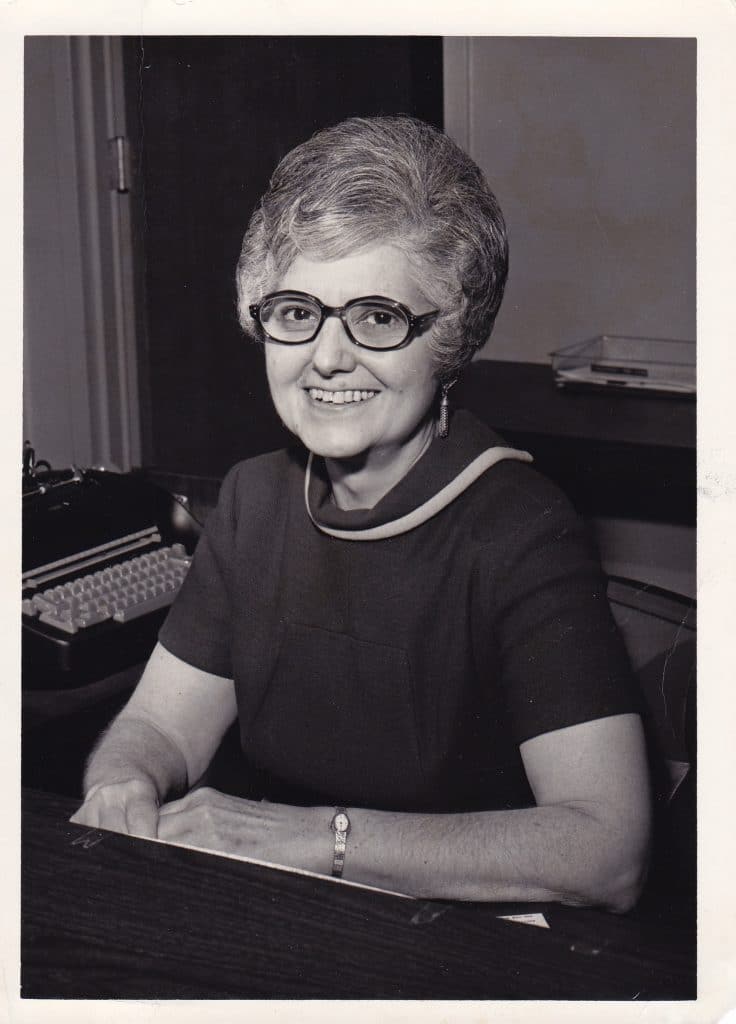 On April 29,2017, another angel earned her wings—our sweet Mother, Alice June Bryan at the age of 96. She was born to William C. and Blanche M. Eldridge on Valentine’s Day, 1921. She grew up with her sister, Anita, in the Centropolis District in Midtown Kansas City, and was a member of Centropolis Baptist Church. She graduated from East High School in 1938, and the KC Business College two years later.

On June 20,1942, she married our father, Floyd L. Bryan, who predeceased her June 14,1964. They joined the Raytown Baptist Church in April, 1949, and she was a member until her passing. She worked in the admitting department at Trinity Luthern Hospital from July, 1971 to June, 1990, and was their Employee of the Year in 1974.

She was predeceased by her parents and sister, and is survived by her daughter & son-in-law, Karen J. & Wayne Dwight, and daughter, Karolyn J. Bryan, three grandchildren, eight great-grandchildren, and many friends.

Services will be at 11:00am, Monday, May 8, 2017 at First Baptist Raytown with visitation at 10:30 AM prior to the funeral. Burial in Mount Moriah Cemetery.