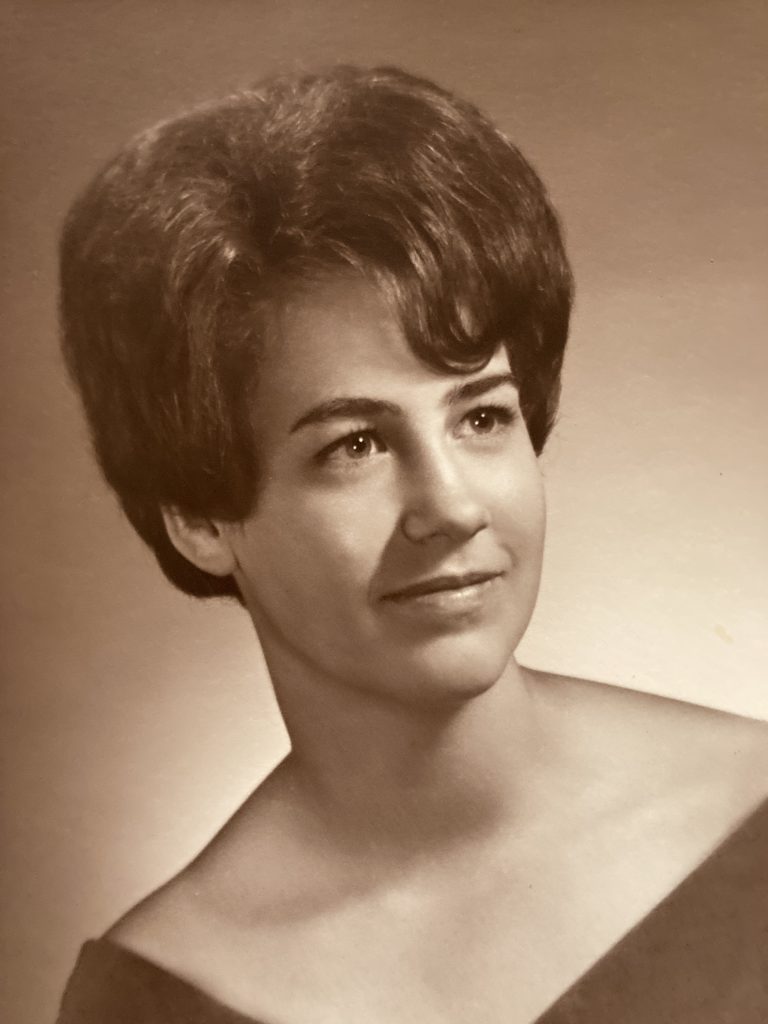 Alice attended the Weaubleau, MO school system from 1963-1968. She then attended and graduated from Lincoln High School in Lincoln, NE in 1970. She married Mark Middleton and had two children. They later divorced. She resided in the Kansas City area from 1982 until her health. During this time she married Dan Kobe. She and her husband adopted two grandchildren and raised them to adulthood. Alice was a homemaker and lovingly cared for her husband and children. 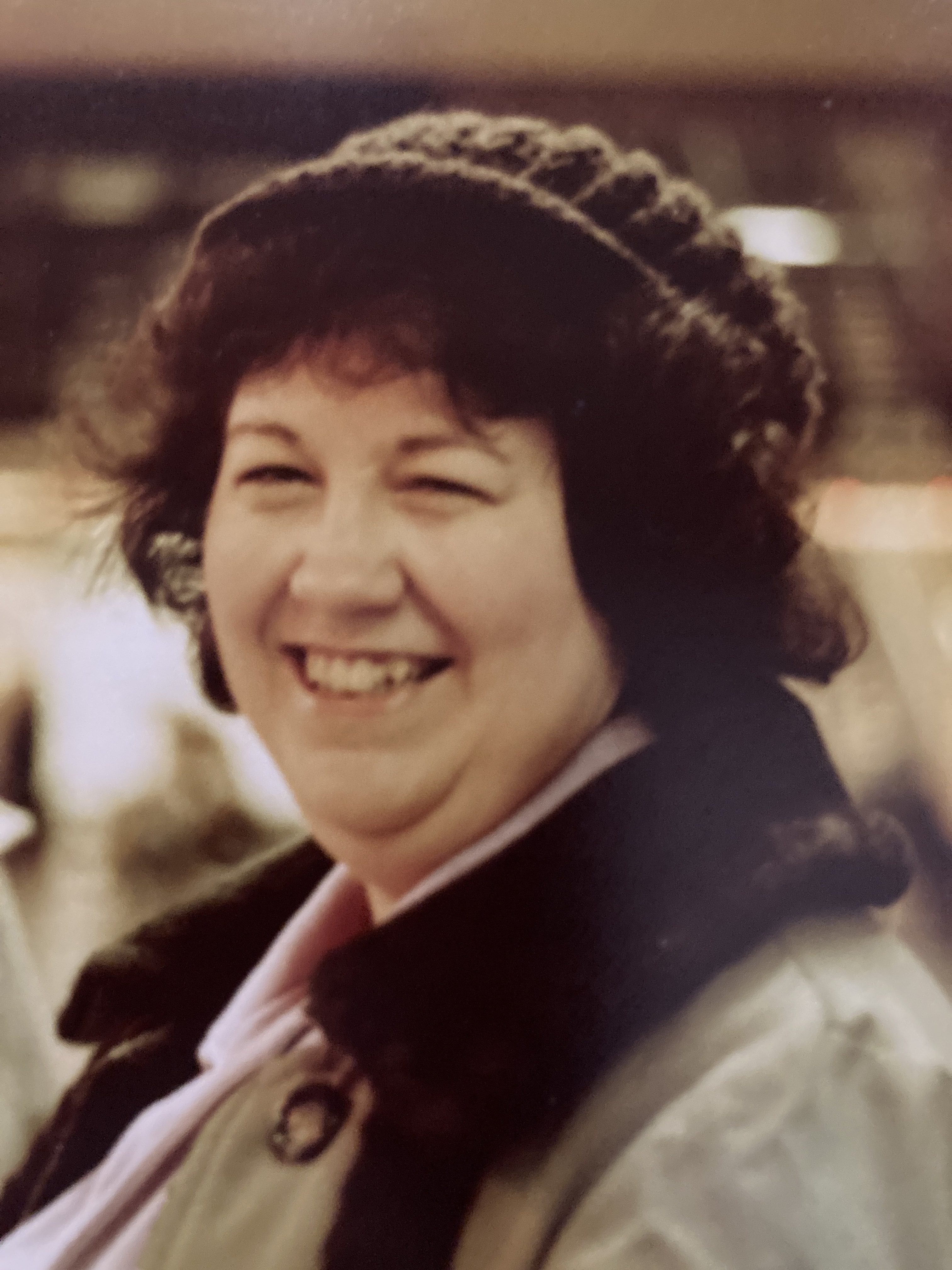