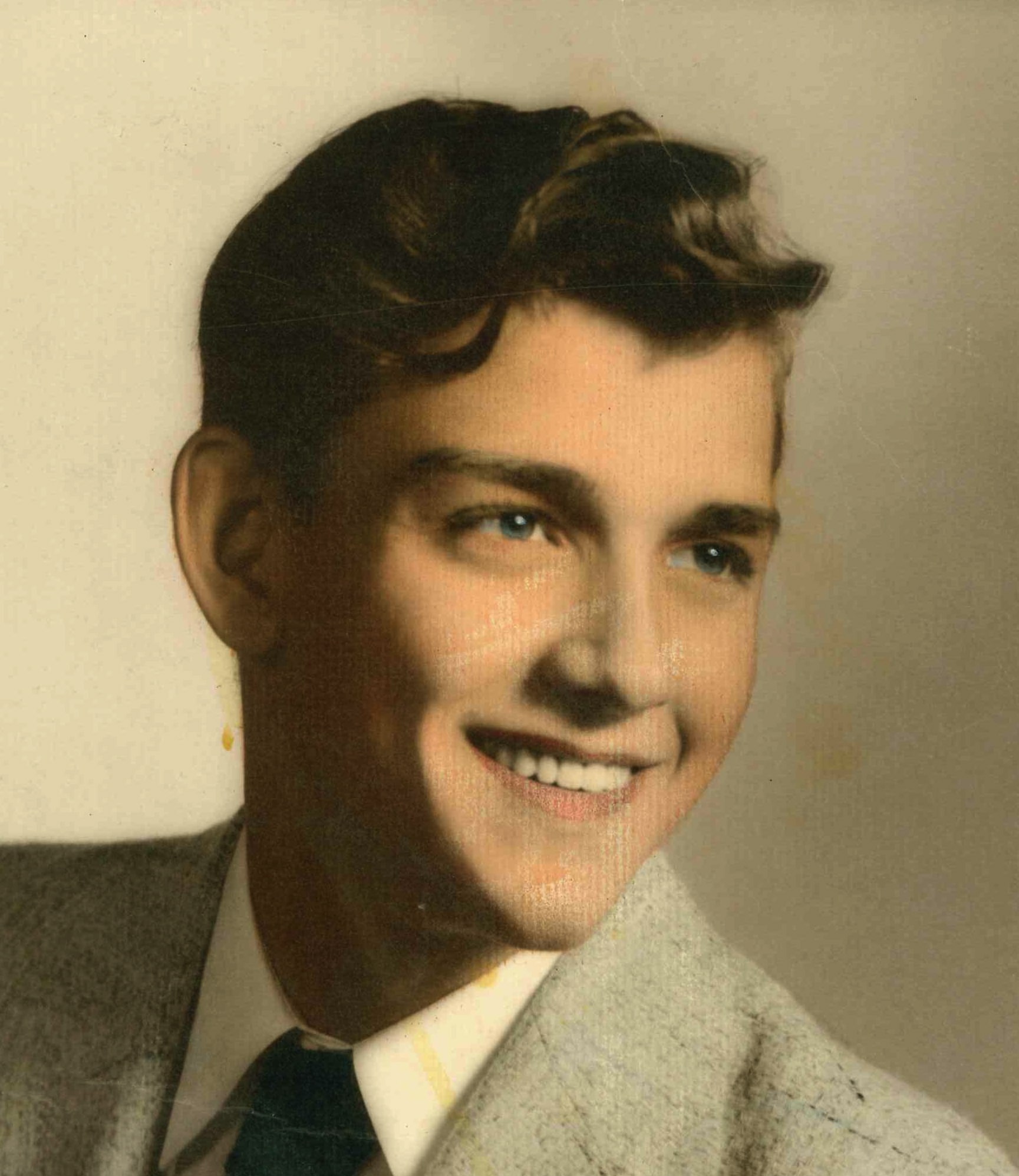 He attended Whittier Grade School & Northeast High School in Kansas City, MO before enlisting the U.S. Army in 1958. He served his country until his honorable discharge in January of 1967. During his enlistment, he served in Germany and one tour in Vietnam. Honors include the 1st and 2nd Good Conduct Award, National Defense Service Medal, Vietnam Service Medal, Army Service Ribbon, The Republic of Vietnam Campaign Ribbon, Sharp Shooters and Marksman Badge. He also served two years in the Kansas National Guard. He was never vocal about his service but it was well known that he had a sense of satisfaction and pride of serving. After his discharge from the Army he and his family returned to Kansas City, MO where he had a long career with Mobil Oil Credit Corporation as a JCL operator. He retired from Mobil in 1992 and spent his leisure years playing golf, singing karaoke and enjoying his family. One of his later life passions was genealogy and he spent many hours researching our family history.

There was nothing more important to him than family. He knew that if you had family you had everything you need. While we mourn our loss, we also take comfort in the life and legacy he left behind. His was not a life wasted but one that gave meaning to so many others. He will be missed but never forgotten.