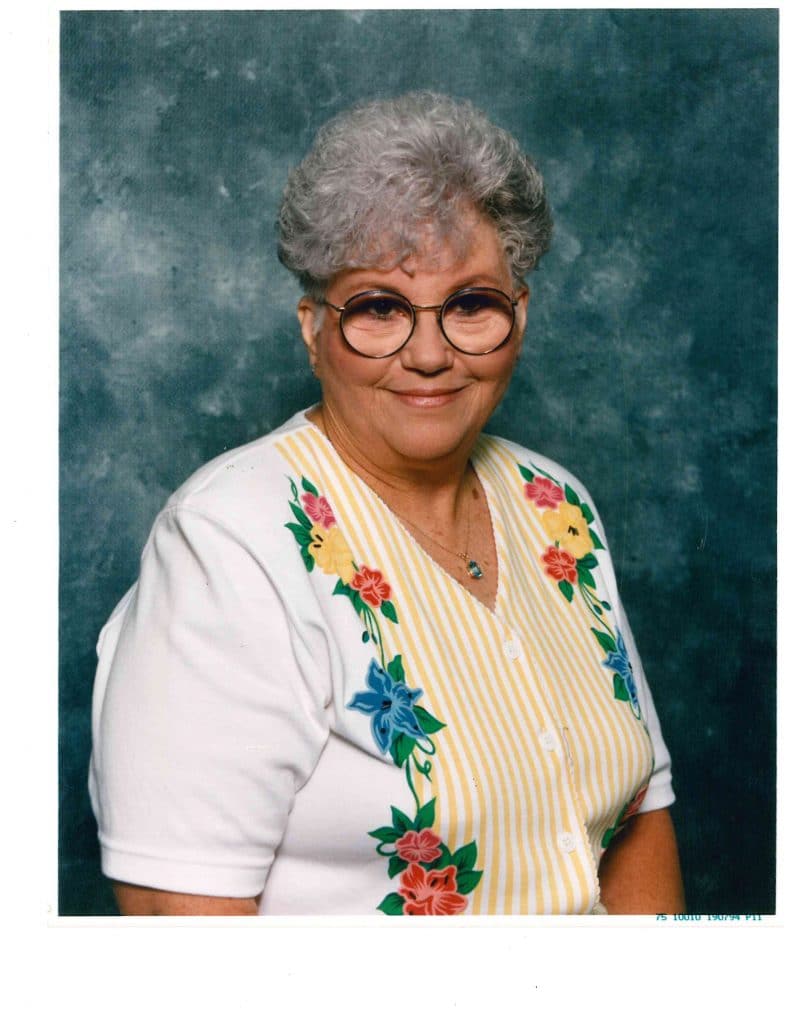 Alpha Jo Morgan Cheever, 85, of Independence, Missouri passed away August 10, 2016 at her home. She had been in declining health for several months.

Alpha Jo was born March 10, 1931 in Hollis, Oklahoma. In 1946 her parents Arthur Wayne and Hallie Nelson and family moved to Sylvia, Kansas where she graduated from high school. She was a loving mother, aunt, and a “Special Big Sister.”

In 1964 she and her boys moved to Oakley, Kansas to work as a receptionist for her brother Terry in his Optometry office.

During her life she also operated a donut shop in McPherson, Kansas and a restaurant in Salina, Kansas. She worked several years as a machinist for Eaton Corp. in Hutchinson, Kansas.

She loved to laugh, loved people and was a joy to be around. Some of her hobbies included cooking, baking, and gardening.

Alpha is preceded in death by her parents, Wayne and Hallie Nelson, and a son, Steven Joe Morgan.

Survivors include her sons; Frank and Lantz Morgan and a daughter, Barbara Morgan, three brothers; Terry (Ann) Nelson of Shallowater, Texas, Charles (Carolyn) Nelson of Austin, Texas, and Gale (Judy) Nelson of Witchita, Kansas. Along with many grandchildren, great grandchildren, and a long line of family and friends.

A visitation will be held Saturday, August 20, 2016 at 1:00pm with a Memorial Service to follow at 2:00pm at Heartland Cremation & Burial Society in Raytown, Missouri.