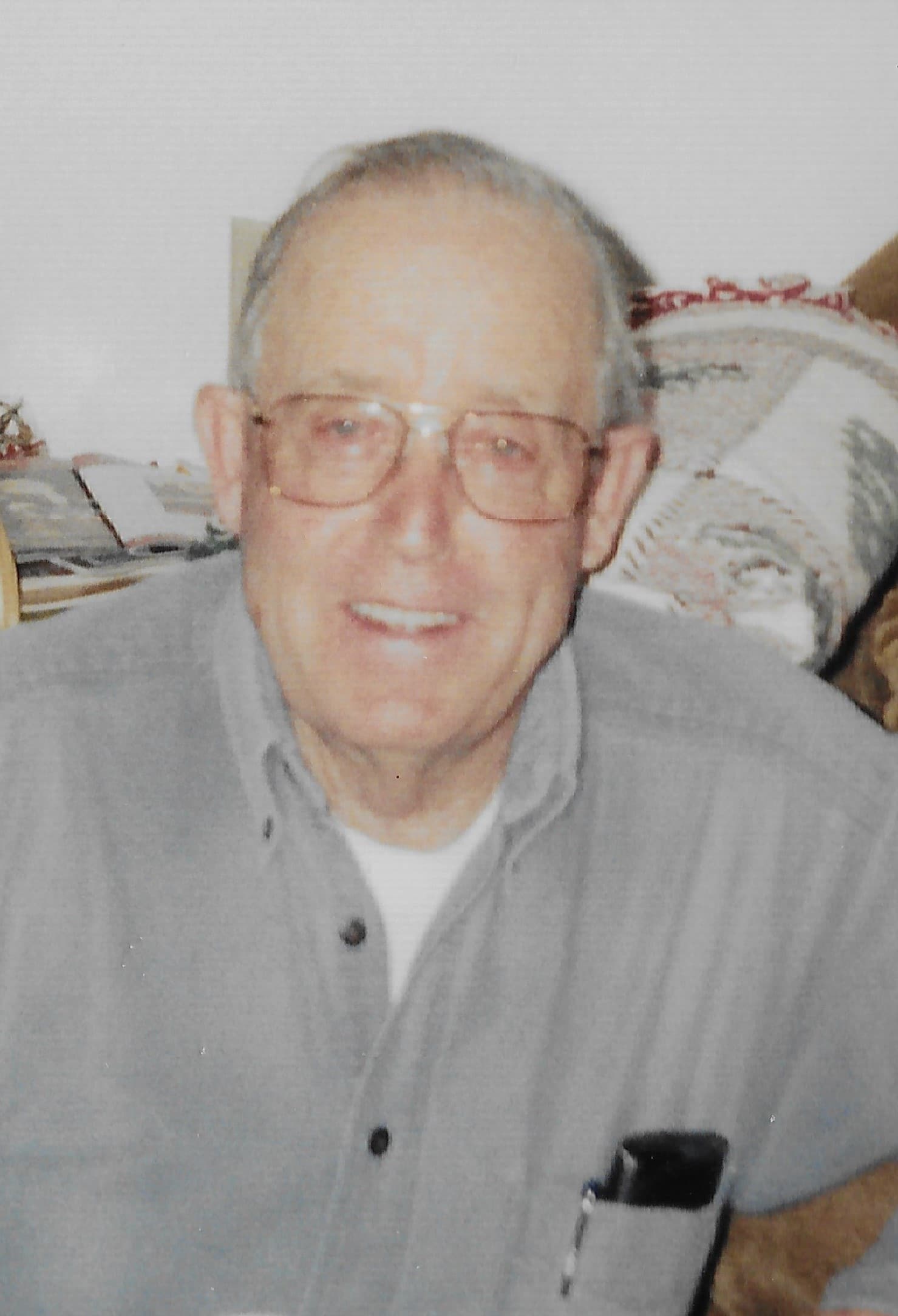 Alva Lee DeFreece, 89, of Independence, Missouri passed away quietly, Tuesday, April 5th, 2016 at his home surrounded by his family. Alva Lee was born February 3rd, 1927 in his parent’s farmhouse in Cross Timbers, Hickory County, Missouri. He was the second of five children and the oldest son. Alva was called to military service right out of high school in early 1945. He served in the United States Air Corps as part of the 101st Airborne Division. Alva married Delores Ruth Potter, April 29th, 1950, in Illinois. To this union two sons were born, Raymond Lee and Wayne Allen. After moving to Kansas City in 1952, Alva served as a Kansas City, Missouri firefighter for 25 years. He was an ordained deacon and treasurer for Spring Branch Missionary Baptist Church in Independence for many years. He was a Freemason.

Alva was preceded in death by his parents, Roy and Margie (Rorer) Defreece; sister, Opal Mae; and brother, Alvin Ray. He is survived by his loving wife of 66 years, Delores; his two sons, Raymond and Wayne; brothers, Joseph Walter Sr. of Cross Timbers and William Carl of Independence; two grandsons; and four great-grandchildren.

The family would like to thank the staff of Crossroads Hospice for their attention and care. Special thanks go to Monica and Bobbi Jo for love and care of Alva in his last days.

In lieu of flowers, donations to Crossroads Hospice would be welcomed.