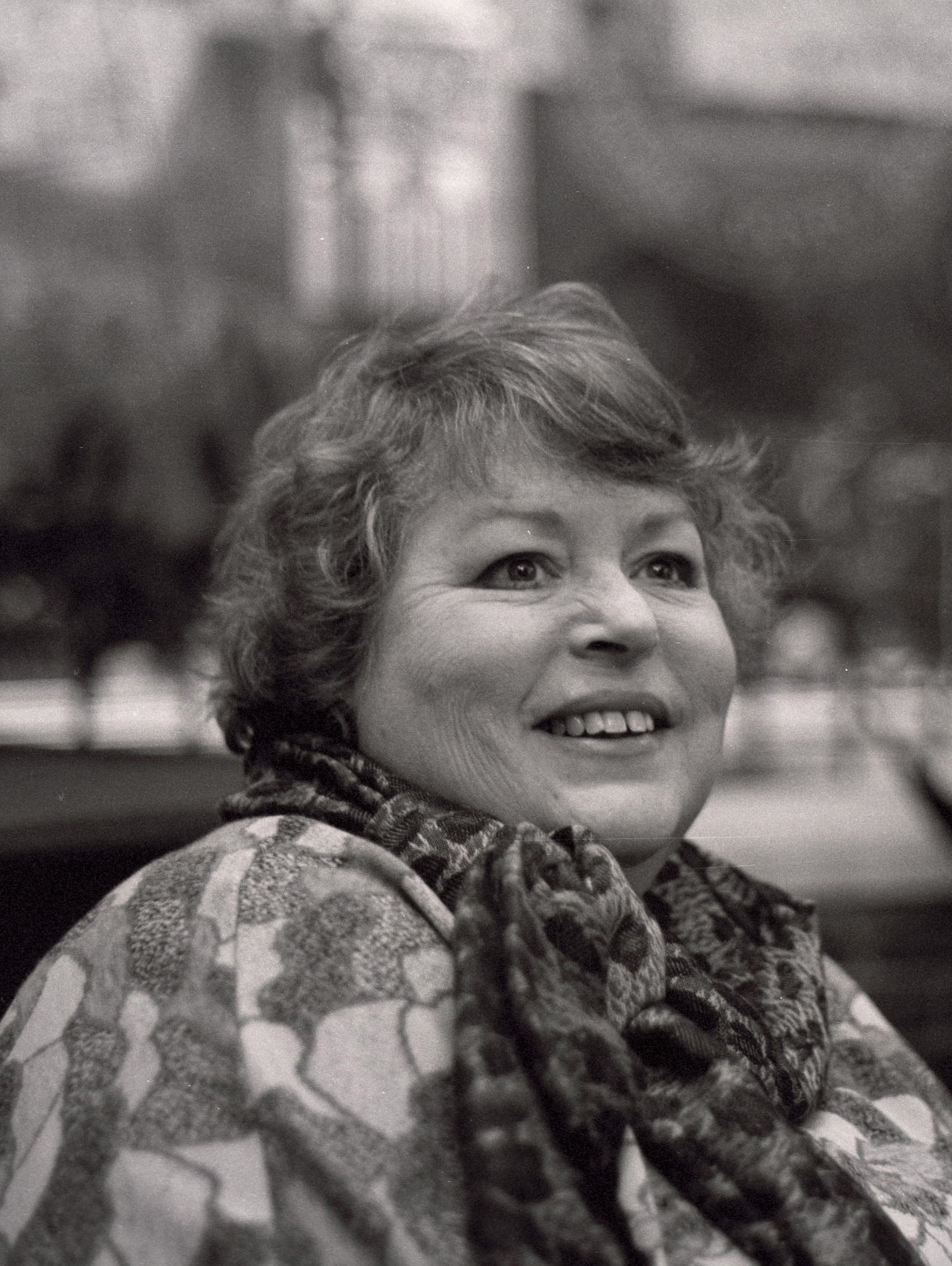 Amy Louise Lawrence, 60, died August 24th, 2014 at her home in Shawnee, Ks. Arrangements have been made through Heartland Cremation and Burial Society and a private family memorial service will be held with burial at Walnut Valley Memorial Park Cemetery.

Amy was born December 14th, 1953 in El Dorado to Jay and Iris (Henman) Lawrence. Amy graduated from El Dorado High School in 1971 and Kansas State University in 1975 with a degree in horticulture. She made her home in Kansas City and worked as a horticulturist and later in sales and marketing. Throughout her adult life, Amy provided a home for women who were in need of a roof over their head and took pride in helping people get back on their feet. Amy loved the outdoors and enjoyed working in her flower beds. She always found time to help and be a good friend to others in her neighborhood.

Amy is preceded in death by her father, Jay Lawrence.