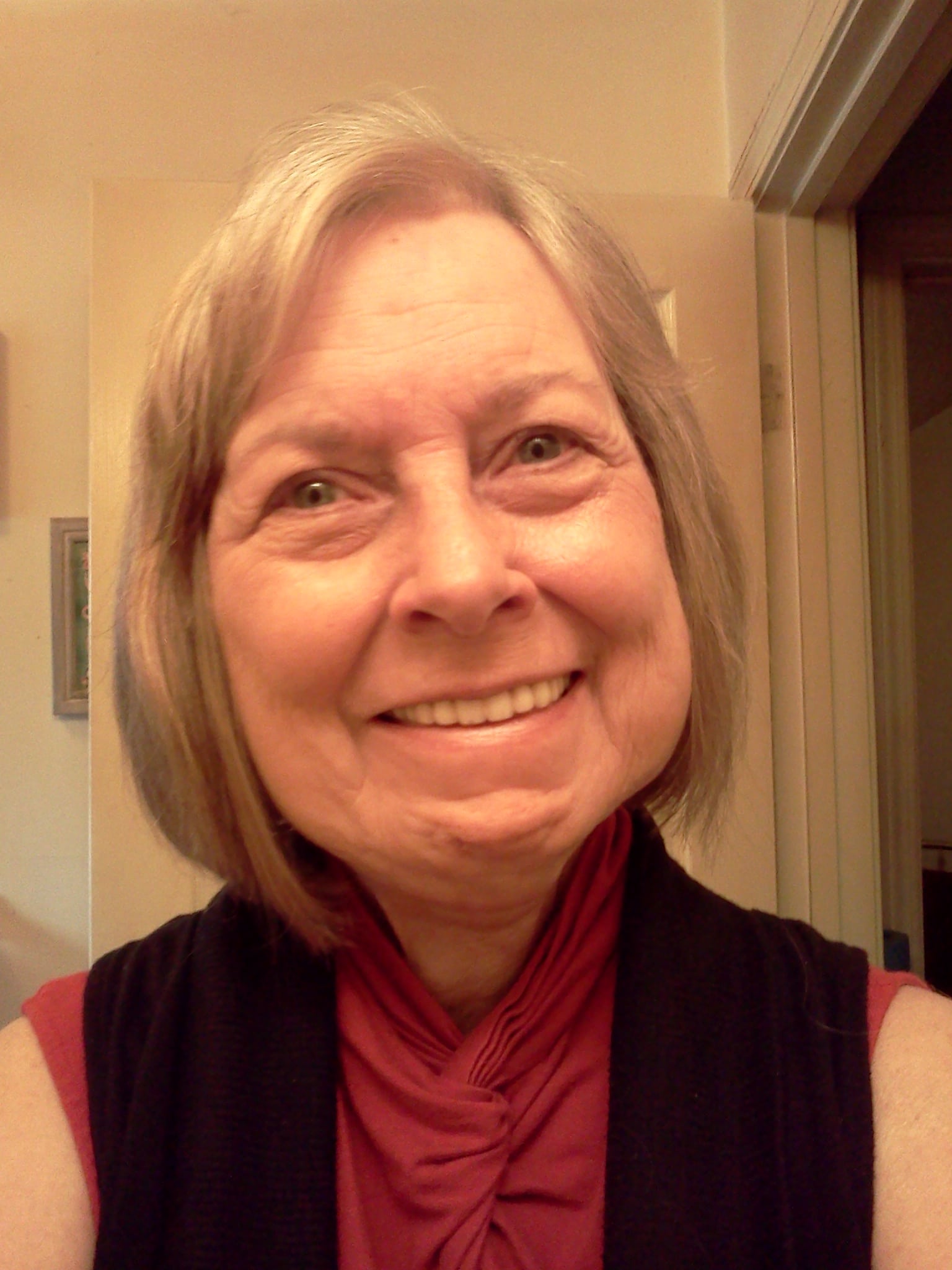 Angie passed away peacefully at home after bravely fighting an 18 month battle with cancer. Angie was comforted by her family and the compassionate staff of Boone Home Hospice Care at the time of her passing.

Angie was a survivor. She battled and beat cancer twice as a young child. As a four-year-old she survived thyroid cancer when all the odds were against her. A few years later, she had a portion of her right lung removed when cancer again invaded her earthly body.

Angie grew up in Raytown, Missouri, and graduated from Raytown South High School in 1964.

She was a trained secretary and served a wide variety of businesses during her life. During the late 1980’s and 90’s, she worked in Newton, Iowa at Maytag and Wes Finch Auto Plaza in Grinnell, Iowa. At that time she was married to Roger C. Rawlins of Kellogg, Iowa; from that union came her dearly loved children: Corey, Clint and Mindi.

She retired in 2011 after working 10 years for the University of Missouri-Columbia where she worked in the donation processing department.

Angie was preceded in death by her parents. She is survived by her husband, John Randolph of Columbia, Missouri; her brothers Jerry and Terry Ledbetter, her sister Pamela Penn [Perry]; and her three children, Corey Rawlins [Jennifer], Clinton Rawlins [Crystal], Mindi Rawlins, seven cherished grandchildren, and numerous nieces, nephews and cousins.

Special thanks go out to the doctors, nurses and staff of Missouri Cancer Associates, especially her oncologist, Dr. Mark Tungesvik; and the superb nurses at the Stewart Cancer Center at Boone Hospital and Boone Home Hospice Team.

In lieu of flowers or donations, the family asks that acts of kindness, random or otherwise, be committed in her memory.