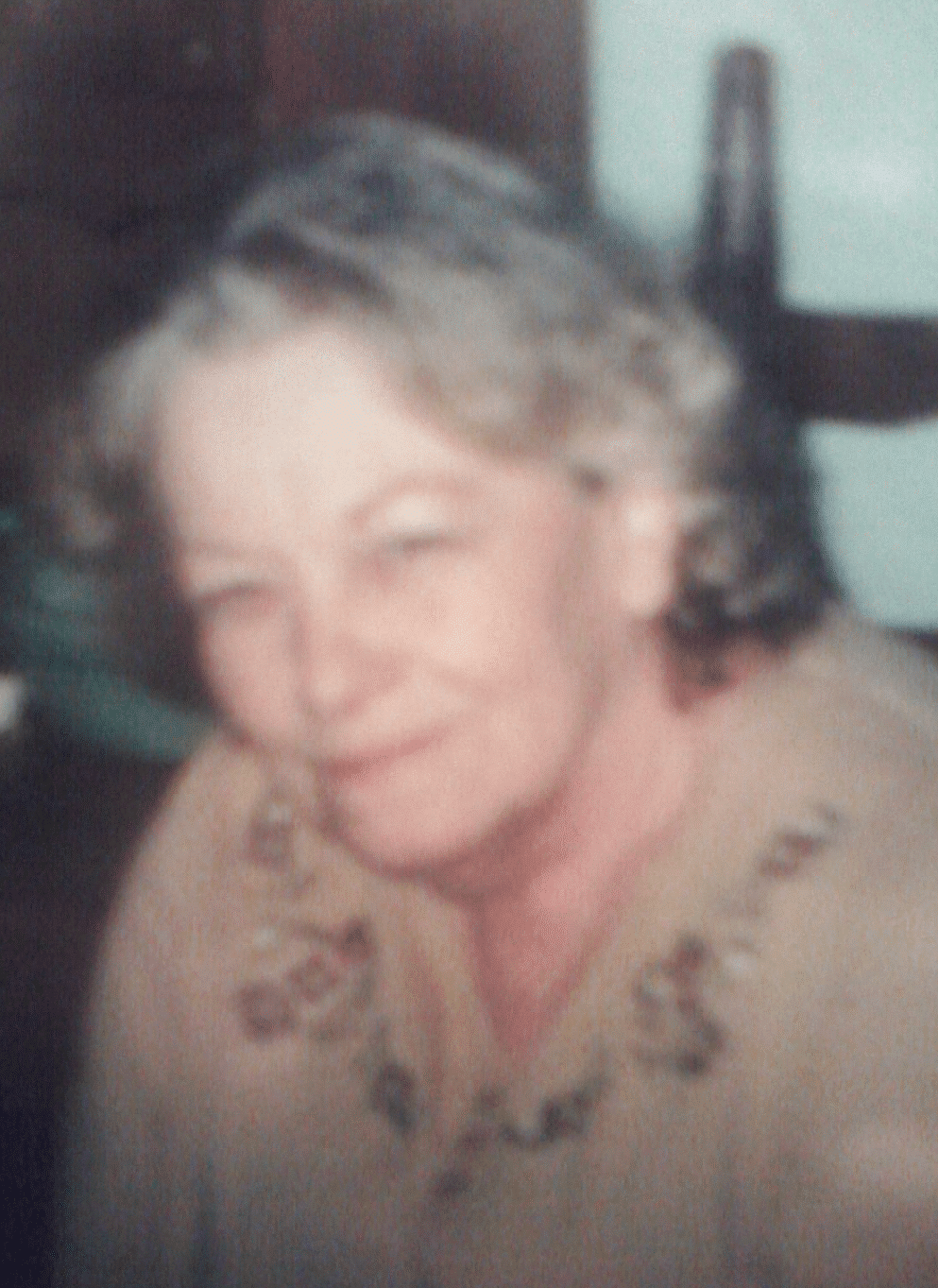 Anna Owens, 71, Independence, Missouri passed away September 7, 2015 at her home surrounded by family.