The beloved Margaret Anne “Peggy” Dale passed away on December 29, 2017, at Saint Luke’s Hospice House in Kansas City, at the age of 71.

Peggy was born on May 1, 1946, in Kansas City, Missouri to the late Ralph Gubera and Margaret O’Gara. She attended high school at St Teresa’s Academy and graduated in 1964.  During her career she worked many years in sales at Hallmark Cards and retired at the age of 67 from Saint Luke’s Neurological Consultants.

Family and friends were Peggy’s love and joy.  She was an extraordinarily devoted mother, sister, aunt, great-aunt, and cousin.  Her endearing personality touched the lives of many.  She enjoyed volunteering at church, cooking, and was an avid Kansas City Royals fan.

Peggy is survived by her two children, Christopher and Deborah Dale, her sister and spouse, Josie and Terry Lillis, niece, Peggy Lillis, and nephews, Patrick and Terry Lillis.  She also leaves behind many caring relatives and friends.

Peggy requested a private funeral with her family.  The family wishes to thank all of those who cared for her over the past several months.  Memorial contributions may be made to the Saint Luke’s Hospice House, 3516 Summit St, Kansas City, MO 64111, or Great Plains SPCA, 5428 Antioch Rd, Merriam, KS 66202. 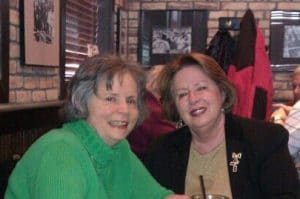 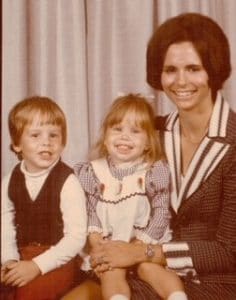 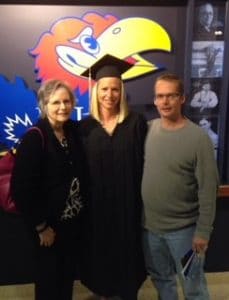