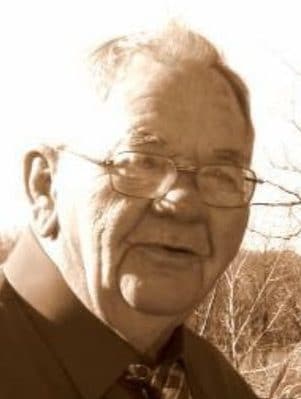 Anthony “Tony” Tesar,78, of Independence, Missouri passed away 12/14/18 at Villages of Jackson Creek. A memorial service will be held at 11:00am, Saturday, December 22, 2018 at Christ United Methodist Church, Independence, MO.

Tony graduated high school from Pomona Ks high school. He was a proud Marine veteran. He worked as a pressman at the Ottawa Herald, Olathe Daily News and the Examiner newspaper, Tony enjoyed boating, fishing, his animals, gardening and nature. He loved cracking jokes and he never met a stranger. He loved his family very much.

He was preceded in death by his father Harry F. Tesar, mother Loretta E. Tesar, and son Mark Tesar.