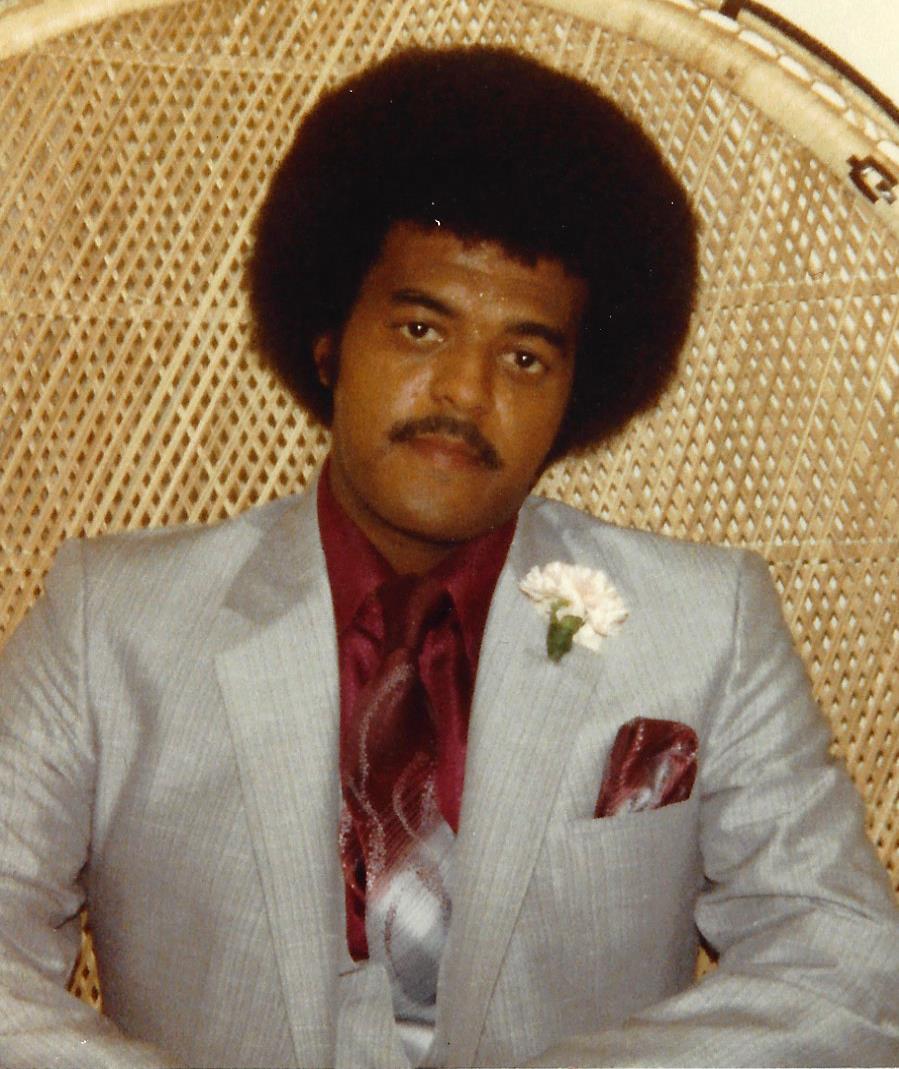 Tony graduated from Ruskin High School in 1974 and upon graduation enlisted in the United States Army.

He was preceded in death by his father, James Gordon, Sr; grandparents, Mildred and Adam Dale, Elnora and Garfield Gordon; and Cousin Vernon Tiger Eskridge III.