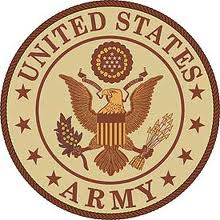 Arthur Werle of Columbia, MO formerly of St Louis County, MO passed away on June 28, 2014 at his home.

Mr. Werle was born on April 24, 1921 in Atchison, KS to Edwin and Ella Werle.  He graduated from McKendree College.  Art married Margaret Hursey on February 27, 1946.  He served as a First Lieutenant in the Army during World War II.  He was a Mason and an active member of Northminster Presbyterian Church while in St. Louis.  He retired from Lever Brothers after 41 years of service in various positions including Chief Chemist.  He and his wife volunteered and traveled extensively.  They moved to Columbia in 2005 to be closer to family.

Donations may be made to Habitat for Humanity, P.E.T. Project or a charity of your choice.