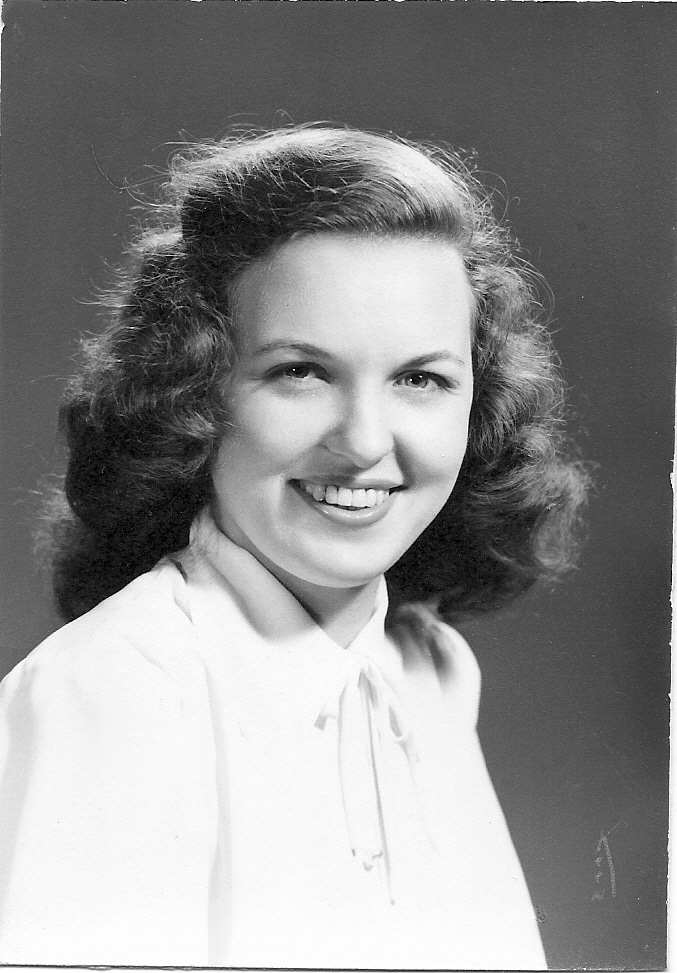 Audrey Elaine Kasal, 86, passed away Friday, October 11, 2013. Graveside services will be held at St. John’s Cemetery in St. Louis, MO on November 11th, 2013 at 11:00 AM. She was preceded in death by her loving husband, Carlisle (Corky), her son, Timothy, her daughter, Carolyn (infant), her parents, James and Mabel Scott, her brothers, Charles and Jim Scott, her sister, Lois Brasel, and her stepson, Clennon Kasal. Audrey and Carlisle will be interred at the same time.

Audrey was an avid reader who loved to needlepoint, knit, and quilt, and watch cable news. She was a loving mother to Susan, Tim, and Scott. She worked at Famous Barr department store at Northwest Plaza. She cared for her husband, Carlisle, as much as he cared for her during their various illnesses and surgeries until his death in 2010.  She spent the last year of her life living with Susan and Joe. It was one of the best years in Susan’s life and hopefully in Audrey’s, too.

The family would like to thank Crossroads Hospice staff and Audrey’s private caregivers, Carrie Bond and Jeanne Steffes, for their help these past few months.