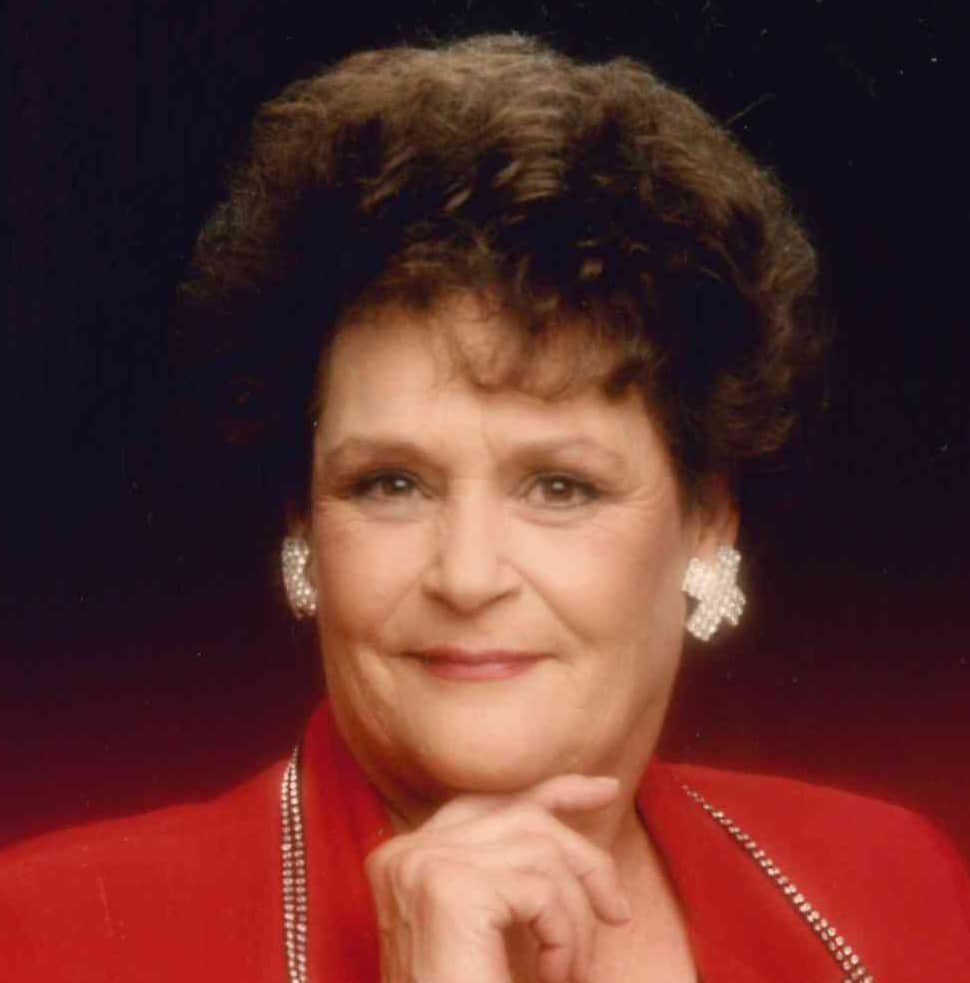 Barbara was born August 8, 1939 in Paulsboro, New Jersey.  She grew up in Paulsboro, New Jersey and joined the Air Force and moved to Louisiana.  After she married, she moved to Tulsa, Oklahoma and raised her family.  Barbara worked for Leisure Corporation, a hotel chain.  Starting out as a housekeeper and working her way up to hotel manager, were she remained for many years.  She retired in Kansas City to be closer to her boys.  The rest of the family relocated to Kansas City in later years.