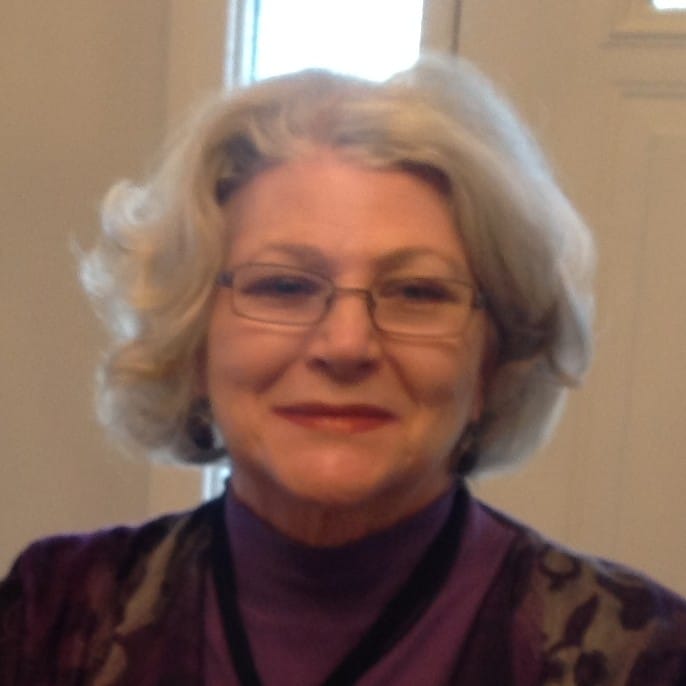 The daughter of Ethelyn and William Russell Owings, Sr., she attended Faxon Elementary School, graduated from Westport High School, and earned a BS from the University of Central Missouri. She taught in Kansas City high schools then worked for several text book companies. She was employed at Penn Valley Community College as continuing education coordinator from 1987 until retiring in 2003. She was in charge of business computer training. In 1995, she started the Penn Valley training center for GED and entrance placement testing.