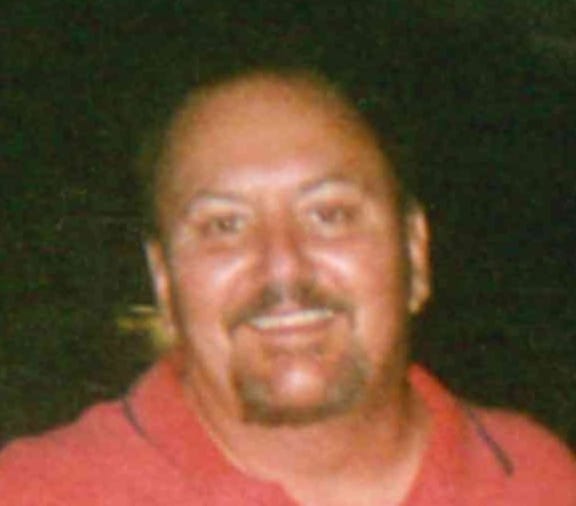 Barry was born July 4, 1955 in Independence, Missouri.  He worked at Lake City ammunition plant for many years.  After Barry gave is life to The Lord, he started House of Prayer Fellowship in Kingsville, Missouri.  Barry and Jeannie lived and worked as missionaries in Torreon, Mexico for two years.  When he returned from Mexico, he began working in the “healing rooms” at Heartland Healing Rooms for many years.  He also traveled to Africa for a month long revival.

Barry will be remembered for his love of people and time he spent in prayer for those folks.  He never knew a stranger.  Many will cherish the times spent hunting, water skiing, camping and spending time having fun with his friends.