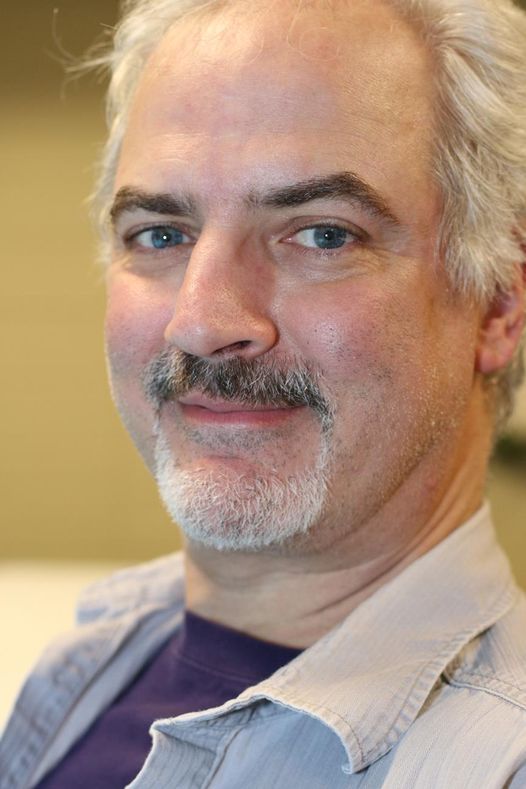 Benjamin Joseph Buffa, Sr. was born October 10, 1962 to Manuel and Mary Louise Buffa.  The youngest in a family of six children (he has three brothers and two sisters), he was the ‘bonus’ child, being born nine years after the closest sibling.  Family was extremely important to Ben.  He was an uncle at a very early age and relished that role.  When he became a father, he became a dad.  The gentle, kind, teaching, solid, steadfast type of dad.  His children could always count on him, his children’s friends could always count on him.  He was the same as a husband:  loving, trustworthy, honest, kind and steadfast.  There was an innocence in Ben that rarely let him see the darker side of life or the darker side of people.  He did see the best.  He was incredibly intelligent and very analytical.  He was also funny, with a sense of humor that could catch you off guard. He said it was his job to make his wife laugh at least once a day and he always beat that by many times!

Ben waits in heaven for his wife, three children and grandchild, his five beloved siblings and many nieces and nephews, all of whom he loved dearly.  He also ran ahead in the journey of very close friends who will miss him.  There will be a Celebration of Life on May 30, 2022 from 3:00 pm to 7:00 pm at Park Hill Christian Church in Kansas City, Missouri.

Ben went to Southwood Elementary, Raytown South Middle School and Tri-City Christian High School.  He had degrees in Electronics and HVAC.  Ben worked as an auto cad and security systems designer for most of his career.  He even started an HVAC business with a friend.  His last position was with Midwest Alarm Services in Lenexa, Kansas.  He was an avid amateur photographer, as well. He had an absolute passion for gardening and outdoor work.

Ben loved the Lord and His Word.  He attended Kansas City Baptist Temple/Graceway for the better part of 45 years, only recently moving to Midtown Baptist Temple to attend with his family.  He had many friends from his years in church and he cherished every one.

Rajean and Ben were married the first time on July 28, 1984 and subsequently, divorced in 1998.  They remained best friends during those years and Ben was ever steadfast, forgiving, loving and caring.  After many years of maturing and healing, they reconciled and remarried May 30, 2014…to no one’s real surprise!  The last seven plus years have been ones of redeeming the time and relishing the warmth and security of each other’s love.

Until about age 6, Ben was known as Benny.  He adored his older brother and wanted to follow him everywhere.  Michael would get together with his friends and not want his little brother tagging along.  “Benny, go home” he would say.  It would take several times before the little guy would listen.  In January the whole household contracted covid.  On January 5, Ben started exhibiting symptoms, on the 18th he was admitted to the hospital after a relapse.  On the 23rd, he was put on a vent and on February 17th, Benny went home.