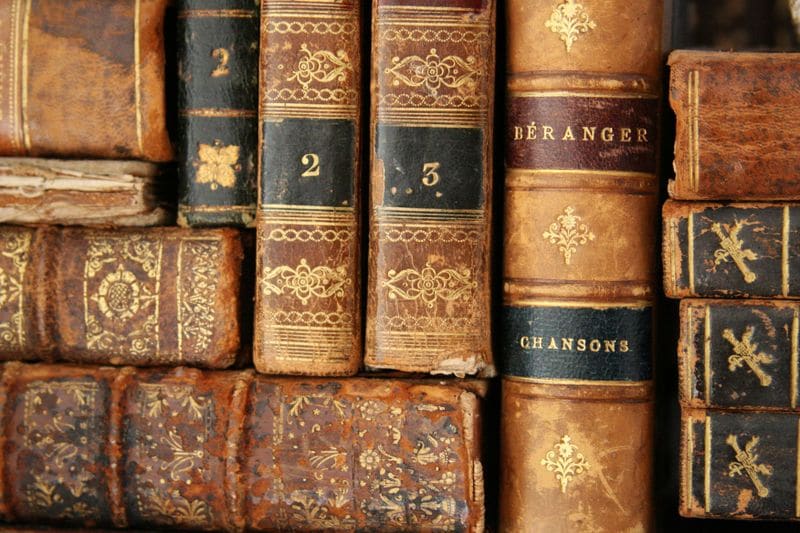 Betty Brooks England, nee Betty Ruth Barton, was born August 22, 1922, to Harriet (Britten) and Rupert Barton in Ellensburg, WA. She died April 11, 2011, in Leawood, KS. Her childhood was spent in Greenfield, IL, graduating from Greenfield High School in 1940. She graduated from Northern Illinois State Teacher’s College, DeKalb, IL, in 1944 and received her Master’s degree in Library Science from University of Miami, FL. She married Richard Allen Brooks in Benton Harbor, MI, in 1947. He died in 1984. They had one daughter who died soon after birth. For most of her career she was librarian at Avocado Elementary School in Homestead, FL. Her pupils loved hearing her read to them. She fostered reading and the love of books and good stories. She collected antique children’s books. In retirement, she became a weaver and spinner. Her fine sense of color and texture made her textiles heirlooms. In 2003, while living in East Ridge Retirement Village, Cutler Bay, FL, Betty married Alonzo England. In Jan. 2009, Betty suffered a stroke which impaired her speech and eventually other functions. After the death of her husband in 2010, she moved to Kansas to be near her sister, Patricia Conner and her nephew, William Conner. She received loving care at Clare Bridge nursing facility, Leawood, KS. She is survived by her sister and brother-in-law, Patricia and Charles Conner of Overland Park, KS; her nephew and niece, William and Brenda Conner, their son, Evan Alan Conner of Fairway, KS; her niece, Margaret Hewitt, her children, John Charles Hewitt and Anna May Hewitt of CA. She was predeceased by a sister, Barbara, who died in childhood. Her remains will be interred in Crystal Springs Cemetery, Benton Harbor, MI, by her first husband. There will be no services.