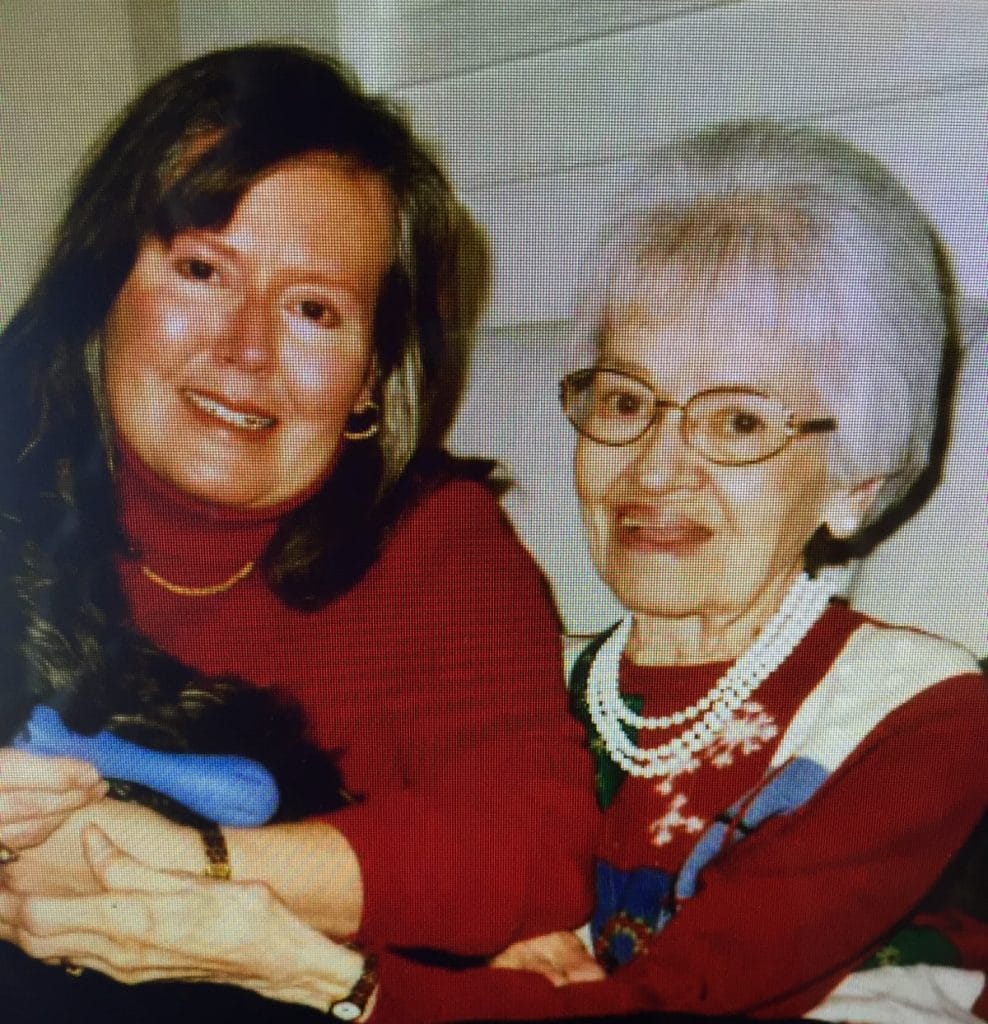 Born in St. Joseph, Missouri October 23, 1924 to Sophia and Albert Sams. Betty has survived her brothers Leonard and Jack Sams. She was married to Edward Austin for 46 years until he passed away in 1993. They had one daughter, Janet. In her early years she was an avid oil painter, belonged to ABWA and Beta Sigma Phi for 60 years. Ed and Betty were members of the Raytown Christian Church.