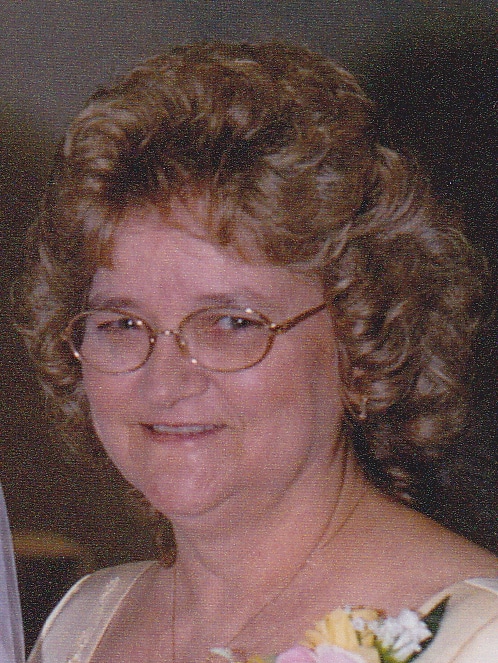 Betty leaves behind many grandkids and great grandchildren. Her children and her grandchildren were the pride and joy of her life. She will be missed deeply by all and will leave a void in all of our lives.