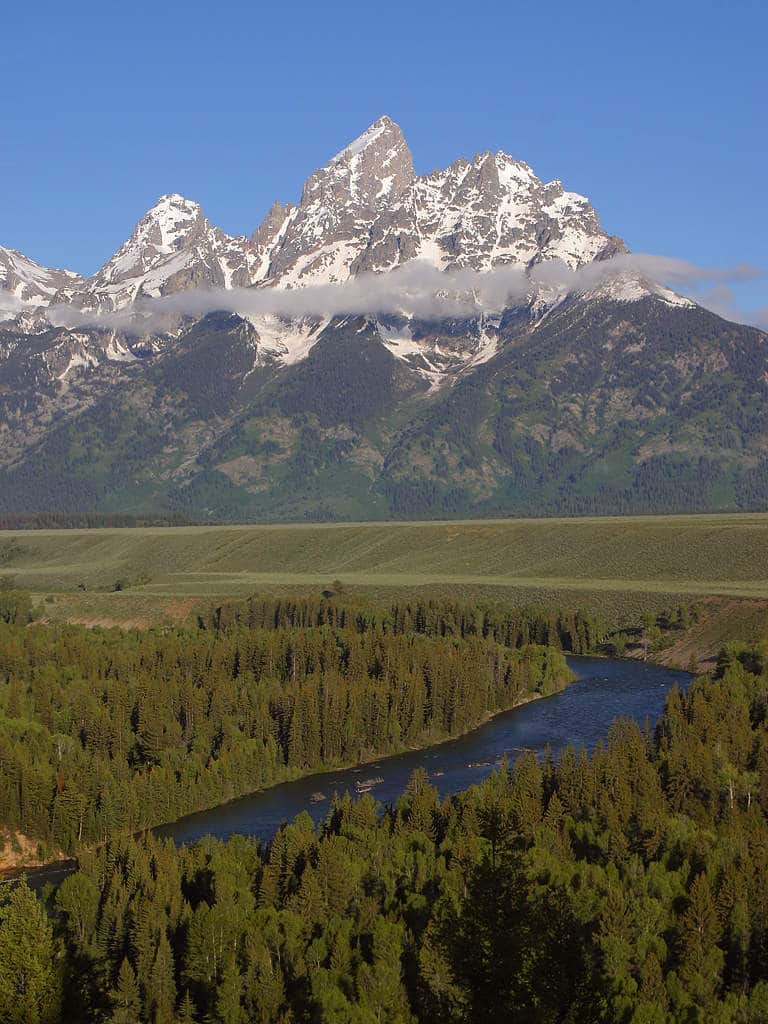 Billy Gene Cossey, 79, passed away Sunday September 16, 2012 at his home.  A Celebration of Life will be held at a later date.  Billy was born June 21, 1933 in Cabot, Arkansas, son of Marion L. and Stella I. (Stump) Cossey.  His favorite saying was “Tell everybody you got to see me!”  He was preceded in death by his parents and four brothers, Cleo, Odell, Charles, and Royce.  Survivors include his wife Juanita of the home, three children daughter Debbie (Robert) Williamson, daughter Terry (Bobby) Craig, and son Kevin (Georgeanne) Cossey. He had two sisters Jewel (Cossey) Stumbaugh and Shirley (Cossey) Benn. There are eight grandchildren Melissa, John, and Garrett Williamson, Doug Brown, Dustin and Brock Friedli, and Savannah and Colin Cossey and eight great-grand-children Aleaha, Hunter, Isaak, Rhinnon, and Ian Williamson, Hunter Tripensee, Jaylynn Brown, and Shelby Friedli.  Billy was a truck driver for A.B. Chance/Emerson for 40 years and was accident free. He enjoyed camping and fishing. Memorials are suggested for the American Cancer Society or the Missouri Heart Association.