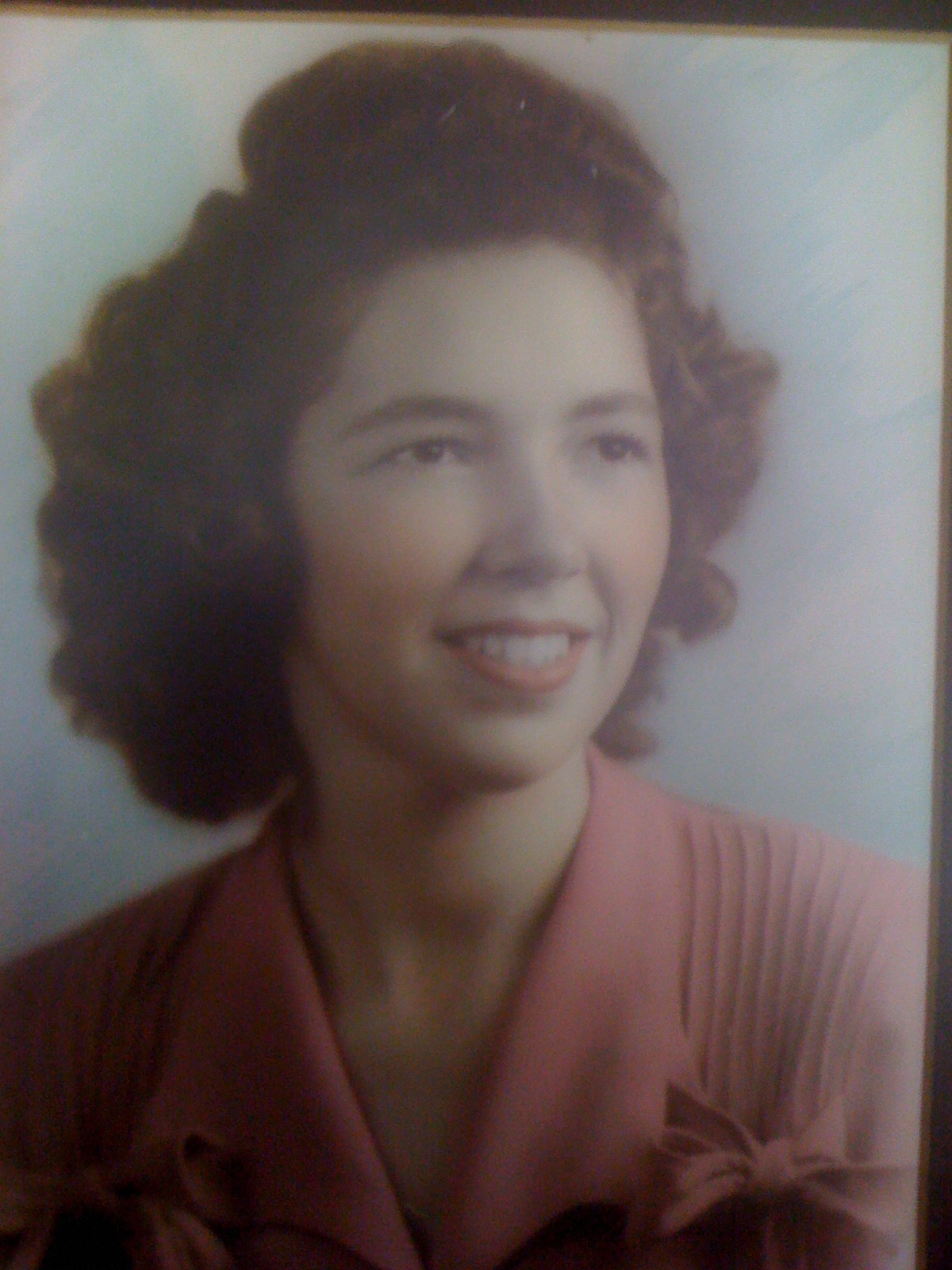 Billie Joe was married to Bill Ramsey for 56 years until he preceded her in death. She leaves behind a son Larry Ramsey, daughter Mary Griner, Brothers Harrison Beck and Gene Harper. Also six grandchildren, five great-grandchildren and numerous family and friends.
Billie Joe (Beck) Ramsey was born September 1, 1925 in Tahlequah, OK to Joe and Fredonia Beck. She had two younger sisters, Jackie and Claudia (both deceased) and a brother, Harrison.  Her little brother Gene was born some years later. She met Bill Ramsey at Slim’s Bar in Pawnee, OK, where she worked as a waitress, in December 1945.  Bill was just discharged from the U.S. Army. They were married January 31, 1946 and settled in Kansas City shortly after.  Son Larry was born a year later, and daughter Mary came a few years after.  They made their permanent home near Unity Village in 1956, and lived there the rest of their years together, until Bill’s passing in 2002.  Billie Joe left this earth on Tuesday July 12, with her loving daughter Mary and son-in-law William at her side.  In addition to her son-in-law, Billie Joe also leaves a daughter-in-law Betty, and a sister-in-law Margie. Grandchildren are Amanda, Bruce, Lacey, Adrienne, Lindsay, and Kyle. Great-grandchildren are Jessica, Mathew, Travis, Cheyanne and Wyatt. She also leaves nieces and nephews and many friends.
Billie Joe was a loving wife, mother, homemaker and a wonderful friend to many.  Everyone who ever met her loved her for life. She will be missed.