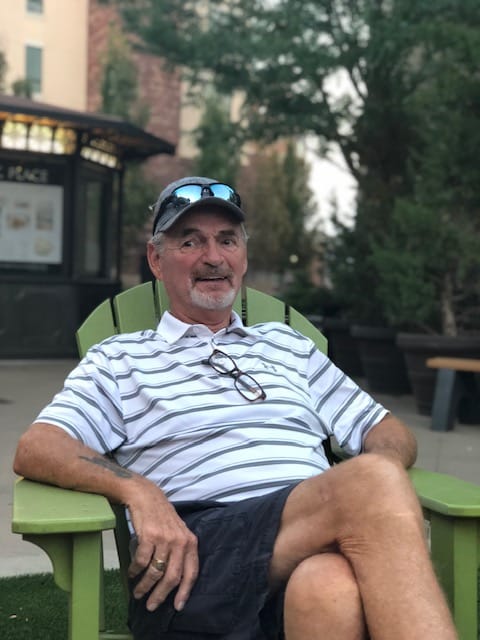 Billy Joe Palmer, a Kansas City area resident for the majority of his life, passed away on August 30, 2022.

He was born on August 24, 1939, in Kansas City, Kansas. Bill grew up in Leavenworth, Kansas and Washington D.C. area. He joined the U.S. Army in October 1961 and was Honorably discharged in October 1964. While serving as a Military Police Officer, he met and fell in love with his wife of 43 years, Rita Palmer. They relocated to the Kansas City area and were married on August 26, 1964.

Bill worked at General Motors until his retirement in 1993. Bill had many interests including golf, bowling and mechanical and auto body work, often restoring vintage vehicles. In his retirement, he became an avid golfer. Over the years of playing in golf tournaments and volunteering at Sunflower Hills Golf Course, he formed many long lasting friendships. He was very active throughout his life, spending his spare time working in his yard, reading or watching sports.

After losing Rita to cancer, he met and married Tatiana Palmer (nee Alexandernov), on December 30, 2009. They enjoyed traveling and spending time with family and friends. Bill was always supportive of his children and grandchildren, attending sporting events and their school activities.

He is preceded in death by Rita Palmer; his step-son, Michael Scheu; his brother Robert Rossman. Bill will be lovingly remembered by his wife of 12 years, Tatiana; his son and daughter-in-law, Paul and Liz of Houston, Texas; as well as his daughter and son-in-law, Maria and Lance of Shawnee, KS. He is also survived by five grandchildren, Avery, Carlee, Janey and Price and Will, whom he cherished.