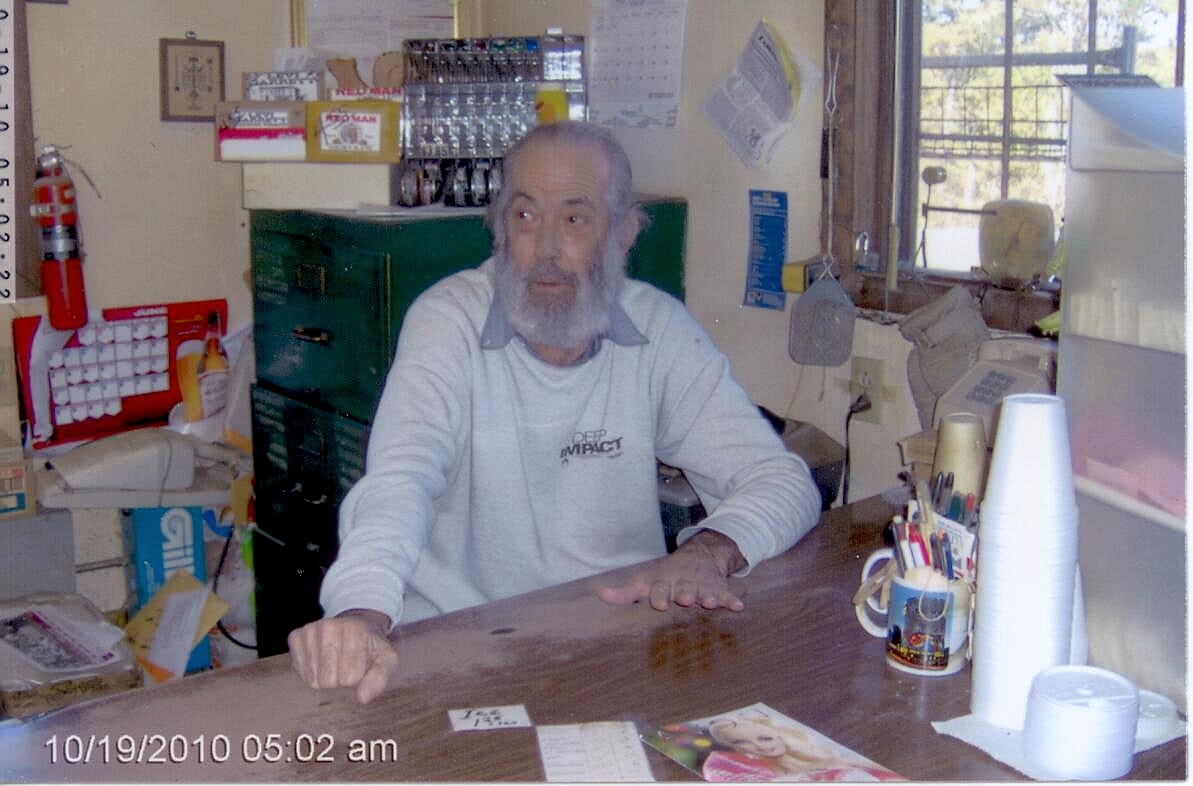 Billy Lee Dibben, 69, of Harrisburg passed away the evening of June 27, 2011 surrounded by his family.  He has requested cremation and no services will be held.  Bill was born May 28, 1942 in Lebanon, MO to the late W.L. & Iola (Crozier) Dibben.  He was a Navy Veteran who enjoyed the outdoors, hunting, fishing and arrowhead hunting.    Bill ran Dibben’s Store in Harrisburg for the last 23 years where he liked getting to meet and know people.  He is survived by his wife Sandy (Wyatt) of the home, daughter Jody of the home, sons, Dalen & Nathanial of Columbia, sisters, Norma of Urbana, MO and Sharon of Kansas, brother Wayne (Jackie) of Buellton, CA, grandchildren Amanda, Christopher, Johnathon, Hannah, Gavin and Emilia, great-grandchildren, Victoria, Benjamin and Tehya as well as numerous nieces and nephews.  He was preceded in death by one sister.  Bill was a good man, may he go with God.  Memorial contributions are suggested to Coyote Hill Children’s Home.