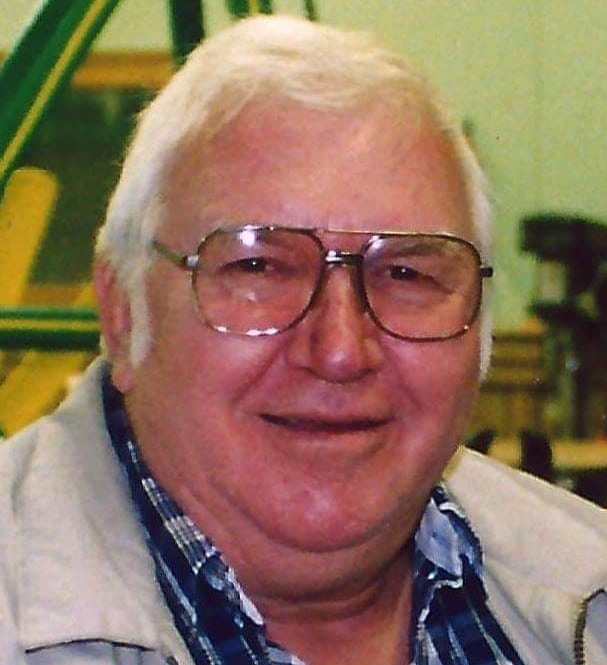 Billy was born March 16, 1939 in Kansas City, Missouri and grew up in Dogpatch.  He was a Army Veteran who served at White Sands Missile Range in New Mexico.  Bill is a member of the Masonic Lodge.  He went to work for Sears in 1966 and retired in 1998 after 32 years.  Bill spent his retirement enjoying woodworking, sail boat racing, painting, stained glass and will be remembered for his love of competition BBQ .