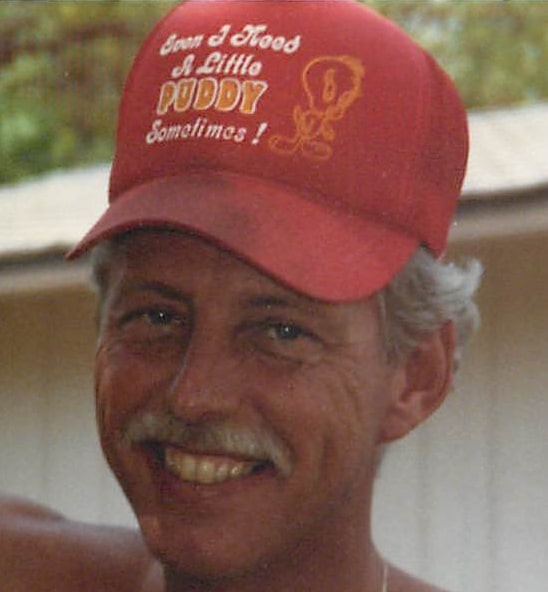 A graveside service will be held at 11:30 am, Sunday, June 23rd at Riverview Cemetery, 2600 West Main Street, Jefferson City, MO, 65109.  Reverend Gene Rooney will be officiating.  Memorials may be made to Truman Veterans Hospital CLC Floor, 800 Hospital Drive, Columbia, MO 65201.

Bob was born November 18, 1944 in Jefferson City, Missouri to Ernest and Billie Jean (Gilmore) Hidlebaugh.  He graduated from Jefferson City High School in 1962 and from the Finlay Engineering College in Kansas City, MO in 1964.

Bob loved fishing and worked for years as a fishing guide and writing fishing articles in the local newspaper until he was forced to stop due to health.  He also enjoyed cooking and spending time with his grandchildren.  He was always there to help friends with whatever they needed.  Bob never met a stranger.

A special thank you to the Truman Veterans Hospice to friends and family for their loving care and support.