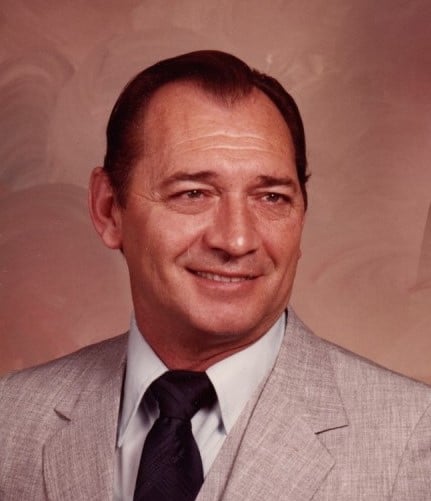 Bob Griswold, 86, Raytown, Missouri passed away October 22, 2017 at his home surrounded by family and loved ones. A memorial service will be held at 11:00 AM, Saturday, October 28, 2017 at New Apostolic Church, 8243 Spring Valley Road, Raytown, Missouri 64138. A visitation will precede the memorial and begin at 10:00 AM at the church.
Mr. Griswold was born in Adair County, Missouri near Kirksville, to Frank Herman and Eunice “Edna” (Wilson) Griswold. Bob was the second oldest, of ten, born to this union. Bob served honorably in the US Army in the years following the Korean Conflict. He spent most of his working years as an automotive technician, working at various Chevrolet dealerships in the Kansas City metro area. Following his retirement he partnered with his son Frank at Griswold’s Auto on 40 Highway in Independence. He was an active member of The Raytown New Apostolic Church.

He was preceded in death by his wife Edith, of 49 years, his parents, 2 brothers; Tom and Bill Griswold, a sister Bonnie Pope, and a grandson Brandon Griswold.