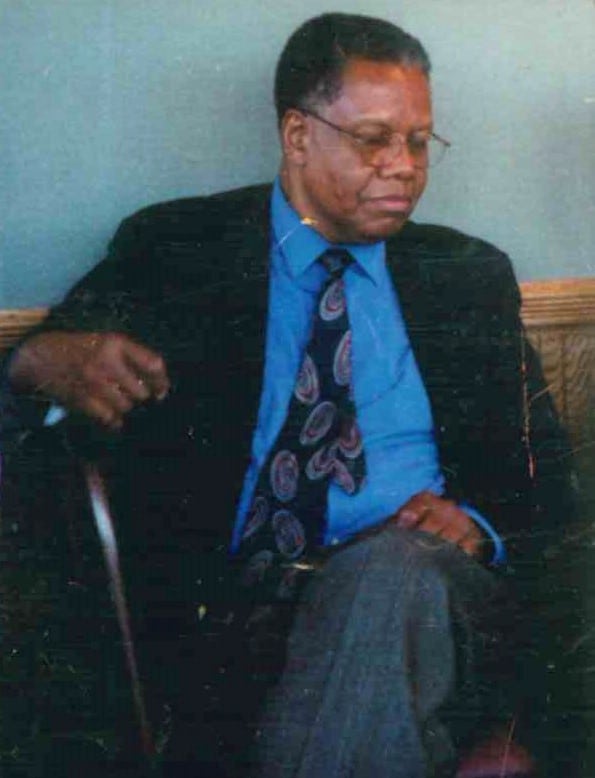 Bobby Ray McKesson, 83, of Raytown, MO passed away on November 25, 2020. Funeral Services will be held at 3:00pm on Thursday, December 3, 2020 at Heartland Cremation & Burial Society, 6113 Blue Ridge Blvd Raytown, MO.  Visitation will be held prior to the service at 2:00pm. BOBBY MCKESSON LIVE SERVICE LINK.

Bobby Ray McKesson was born on July 27, 1937 in Rutherfordton County, North Carolina to the late William Washington McKesson and Rose Jane Brown-McKesson. He was the third of four children. As a child Bobby greatly enjoyed baseball. He cheerfully collected baseball cards featuring his beloved Brooklyn Dodgers. Bobby had quite an arm and loved to play with local boys. His great lament was that he did not pursue a professional baseball career. Bobby proudly served in the U.S. Army as a young man. On June 24, 1961 Bobby married Betty Robinson of Harris, NC. Their union was blessed with four children: the late Miriam McKesson; William S. McKesson of Denver, CO; Deborah McKesson-Bidwell of Raytown, MO; and Elizabeth Montagna of Aurora, CO.

Bobby lived with his young wife in Washington, DC. One of his proudest moments was participating in the March on Washington for Jobs and Freedom on August 28, 1963. There he witnessed Martin Luthur King’s iconic “I Have A Dream” speech. He later settled in Winston Salem, NC, before finally settling in Denver, CO in 1968. In Denver, Bobby raised his children and worked for many decades as a skilled professional painter and drywall specialist. He was the proud owner of his own paint and drywall business.

Bobby had many interests and was a multifaceted individual. He immensely enjoyed reading. He had an insatiable desire to learn. Therefore, he had an extensive library on a vast array of subjects from gardening to African American politics. Bobby did many activities in his leisure time. He liked to: paint, draw, make stained glass, listen to music (especially jazz), ride his road bike, take scenic drives in Colorado’s high country, listen to bible teaching, fly fish, make conversation, and so much more.

Bobby gave his life to Jesus Christ as a young man. He often said that he first attended church whilst in his mother’s womb. Bobby believed that the primary way to have a good life is to be a disciple of Jesus Christ. He loved to read the bible. It brought him solace and hope. Bobby enjoyed sharing his faith with the people whom he came in contact with. Moreover, some people knew him as “the preacher” at the V.A.. Sadly, Bobby had many health challenges. Despite being wheelchair bound the latter part of his life, Bobby showed a tenacious desire to live a full life. His faith remained the biggest part of his life until he succumbed to death on the morning of November 25, 2020.

Bobby was preceded in death by his brother(William), father (William W.), mother (Rose), sister (Rose (Mildred)), sister (Geneva), and daughter (Miriam). Bobby leaves behind in remembrance his children: William S., Deborah, and Elizabeth. Also he will be missed by his five grandchildren and two great-grandchildren: Ashley, Joshua, Johnathan, Emily, Hava, Hannah, and Ava. He is also survived by his beloved sister Betty McKesson-Hamilton and many nieces and nephews. Lastly, Bobby will be missed by all his friends he met along the way and the many people who loved and cared for him.