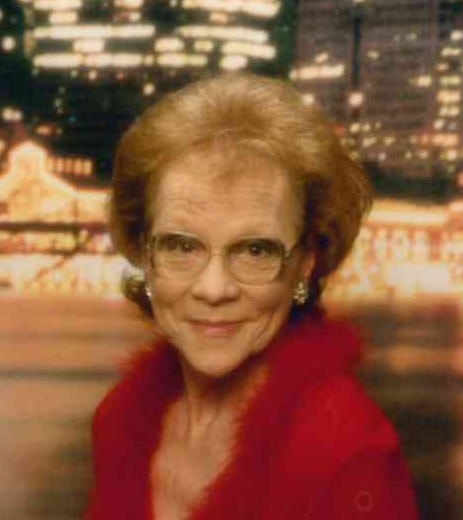 Bonnie Wever, age 76, of Independence, Missouri, formally of Chilliciothe, Missouri, passed away on Sunday, May 8, 2016. Bonnie was one of Jim and Sues’s first waitress’ when they first opened there business. Bonnie was employed with Jim until the closing of Jim’s Family Restaurant. Bonnie was born the daughter of John(Jack) and Nellie Allen on September 24, 1939. She married Adelbert(Jr.) Wever on October 28, 1966.