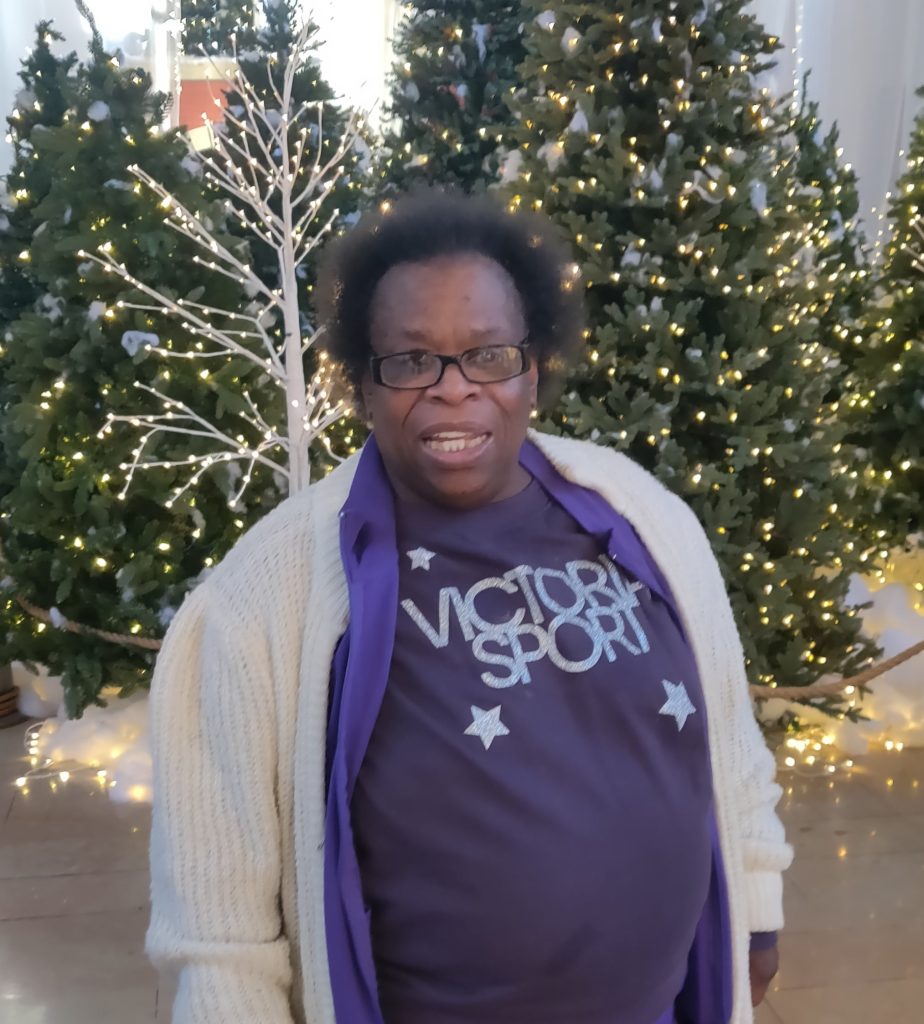 Brenda was a manufacturing worker for sixteen years, until her retirement in 2019. She began her career in nursing until 1999.  Brenda married Robert Farmer, January 1, 2001 had her only child, Jasmine, in 1996.. 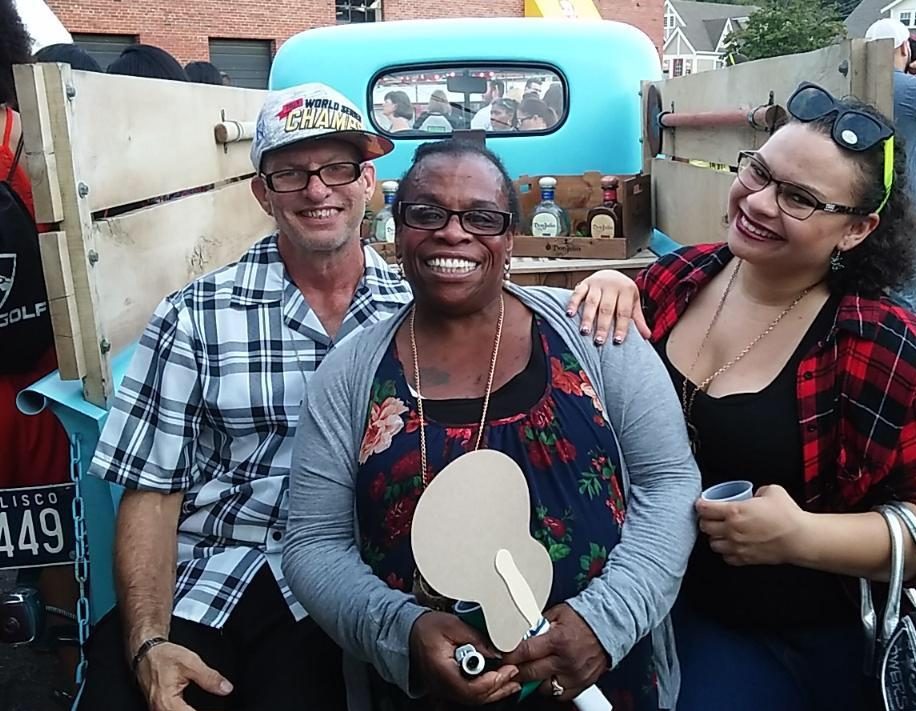 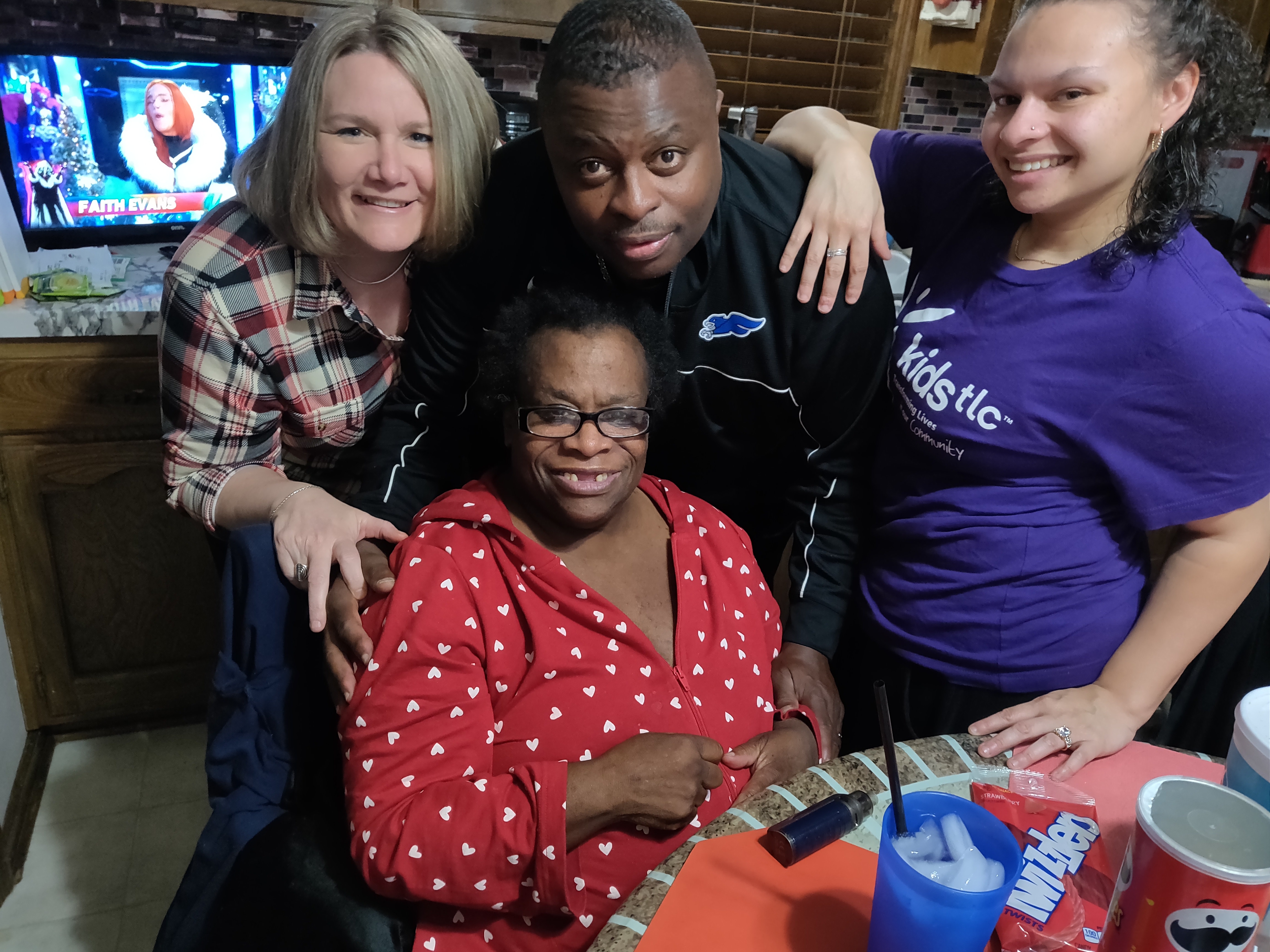