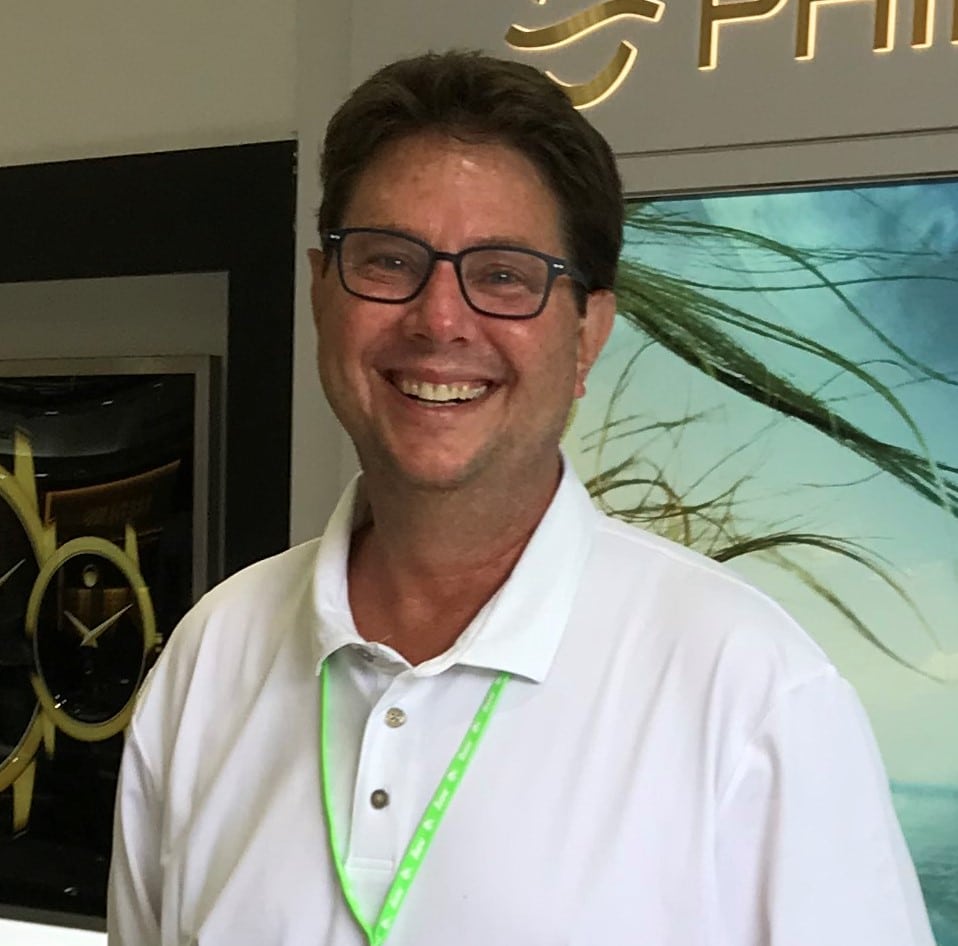 Brent David Thomas of Overland Park, Kansas passed away on Saturday, August 17, 2019 from pancreatic cancer at the age of 58. The visitation will be held on Saturday, August 24, 2019 at Gregory Blvd Church of Christ, 7109 Raytown Road, Raytown. MO from 10:00 – 11:00 am followed by an 11:00 am funeral service. In lieu of flowers, Brent’s family suggests donations mailed to the Kappa Tau Legacy Fund, 2408 Deauville Circle, Searcy, AR 72143, or through PayPal to KTOLegacy@yahoo.com.  This fund provides annual scholarships to Harding University.

Brent was born on April 26th, 1961 in Kansas City, Missouri. He accepted Christ as his savior in 1973. He graduated from Raytown South High School in 1979. He attended Harding University where he received his Master of Science in Accounting.  He continued his education at the University of Missouri Kansas City School of Law, receiving his Juris Doctor in 1993. On August 29, 1987, he married Karen Flippin. They raised a son, Zachary and a daughter, Kayleigh.

Brent’s passion was his love for family. He loved family get-together’s that would always include playing sports and competitive card or board games. He loved growing his knowledge on topics like the civil war, media, and his savior. He thoroughly enjoyed road trips across the country to theme parks with his daughter Kayleigh. Brent and Karen loved to travel to places like New Orleans and enjoy local cuisine. Brent was proud that he had visited 48 states and had on his bucket list to complete his travels to Hawaii and Alaska.  The family is committed to making sure he gets to travel to those last two states.