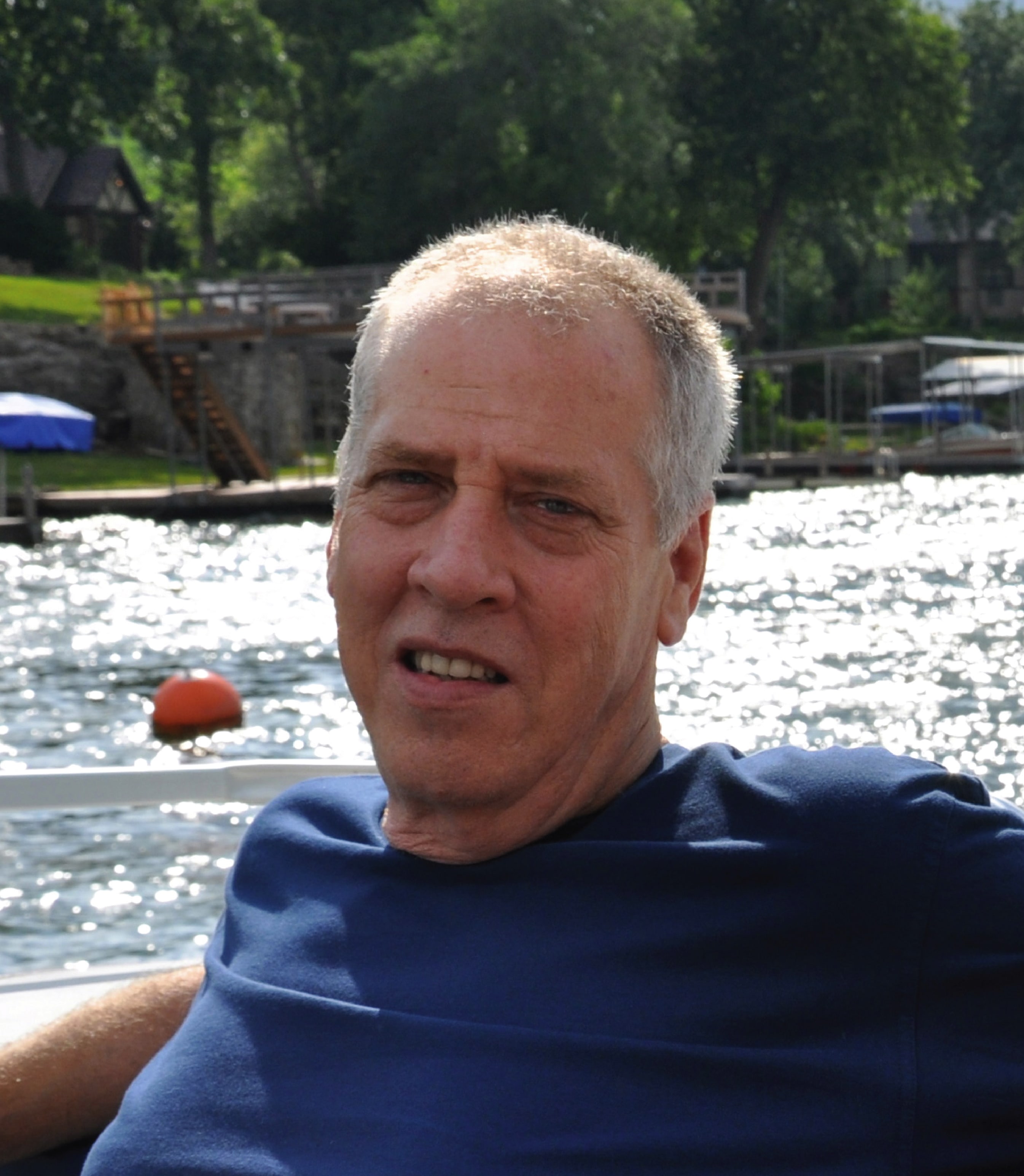 Brian was born March 15th, 1952, in Kansas City, Missouri. He was preceded in death by his parents, Lawrence and Patricia Pierce. Brian is survived by his wife of nearly forty years, Gitte Pierce; his son and daughter-in-law Dan and Chelsea Pierce; his daughter Ashley Pierce; his grandson Blair Pierce; and his brother Steve Pierce.

In 1983, Brian began a successful career as an insurance agent for Prudential Insurance until 1995 when he became disabled. While employed with Prudential, Brian received multiple prestigious certifications and recognitions.

During his free time Brian enjoyed collecting music and movies, restoring classic Corvettes, and playing with his two beloved dogs Sadie and Vinny.

Donations may be made to the American Cancer Society in Brian’s memory.