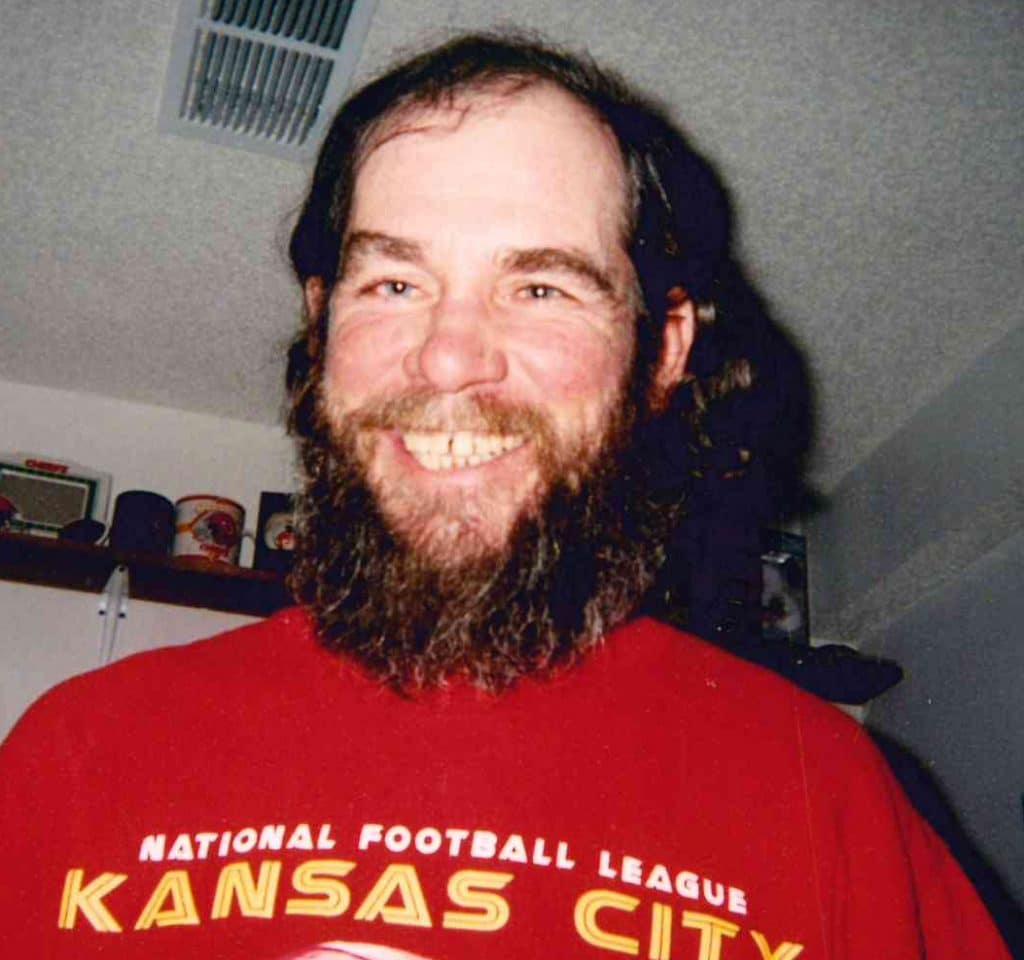 Calvin was born August 24, 1957 in Fulton, Missouri.  He enjoyed his job at Lowe’s where worked as an assembler.  Calvin loved all sports and he could build anything.