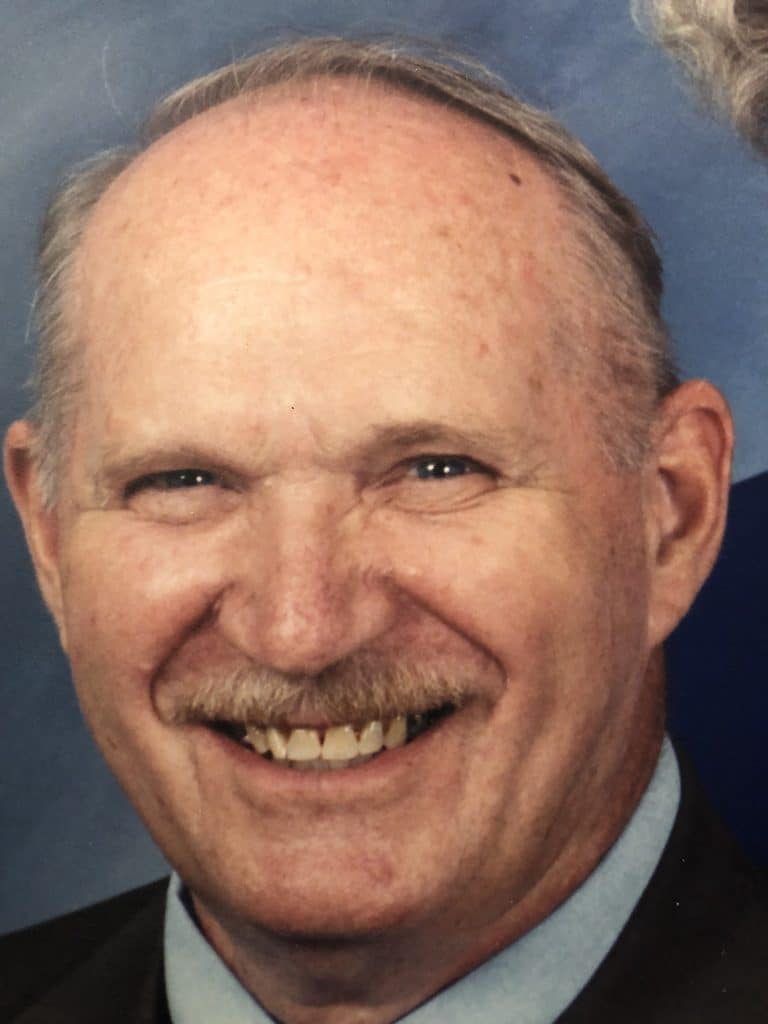 Carl James Rosine was born and raised in Galesburg, Illinois, the son of Carl Axel and Arlene Rosine. He joined the Marine Corps when he was 17. He moved through the ranks at an exceptional pace. He retired as Sergeant Major after 23 years of service which included the Korean Conflict. He married the love of his life, Mae Wilson on September 14, 1952. Upon retirement he managed the Whiteman Air Force Base bowling Alley and afterward started his own business, Carl’s Junction. He spent his last years enjoying his kids and grandkids and never missed a family gathering or sporting event. He will be missed by everyone who knew him.

He was preceded in death by who grandchildren Carlee Mae Rosine and Christopher Reed Kendrick.