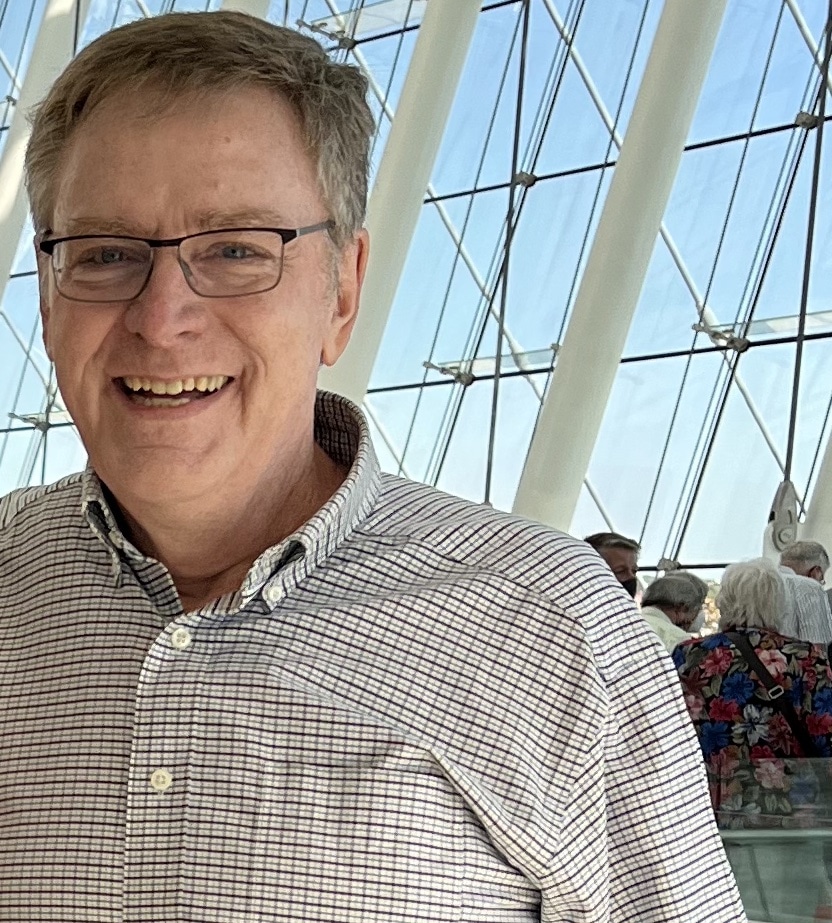 Carl Munroe Heppenstall, 58, passed away on Wednesday, March 16, 2022 at Advent Health in Merriam, Kansas surrounded by his loved ones after a tough battle with lung cancer.

Carl was preceded in death by his father and mother, Ned and Judie Heppenstall, and his brother, David. He was survived by his wife, Brenda, and his children, Nathan and Jessica.

He grew up in Denver, Colorado, graduating from Cherry Creek High School in 1981. He continued his education at the University of Michigan where he earned his Bachelors in Music Composition in 1985 and was a member of Acacia fraternity where he met some of his best lifelong friends.

Carl was a loving husband, fantastic father, awesome son, supportive brother, caring friend, and a patient mentor to many. He will be greatly missed and forever be in our hearts.

Please note that an RSVP is not required to attend, however it is helpful for the family’s planning purposes.

In lieu of flowers, donations may be made to The Karis Community in Denver, Colorado or to A Light for Zimbabwe, the non-profit founded by his aunt Sue Heppenstall. 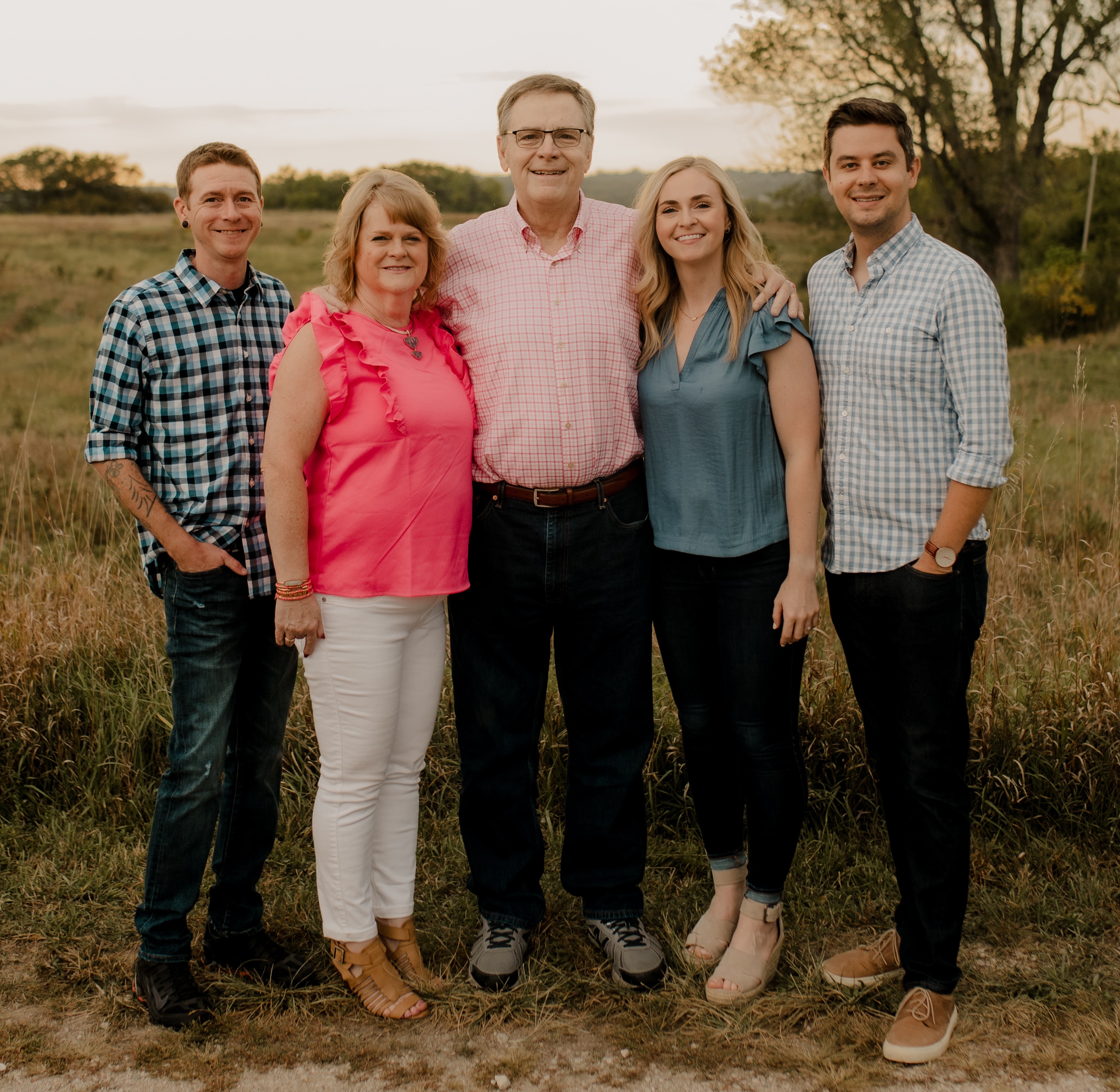 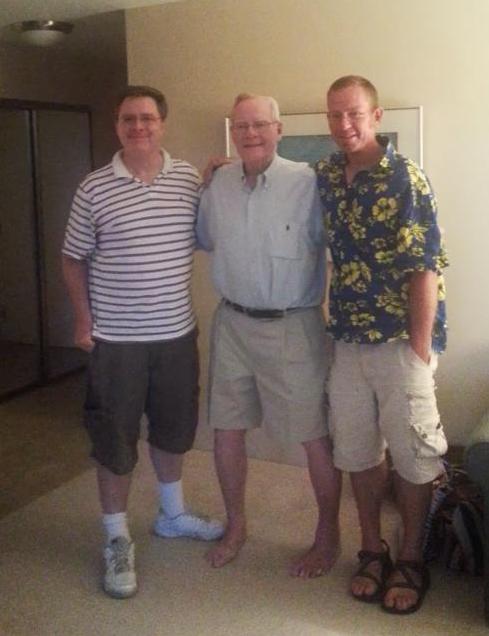